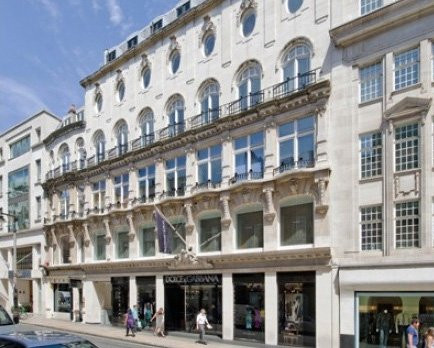 Situated on the city’s prestigious Bond Street, home to many other famous luxury brands, the new store will be inaugurated on June 15th at an event hosted in partnership with GQ magazine.

Described as a "one-of-a-kind space, designed and created exclusively for London”, the store opening will also be used to launch the Summer 2014 Dolce & Gabbana Tailoring Collection for men.

Speaking recently about the new store Dolce and Gabbana said: “London has always been one of the cities we love the most. It's not by chance that we have decided to open this particular store here.

The expansion of Dolce & Gabbana’s retail outlets in London is part of a wider development strategy which is seeing the brand create a series of city-themed stores across the world.