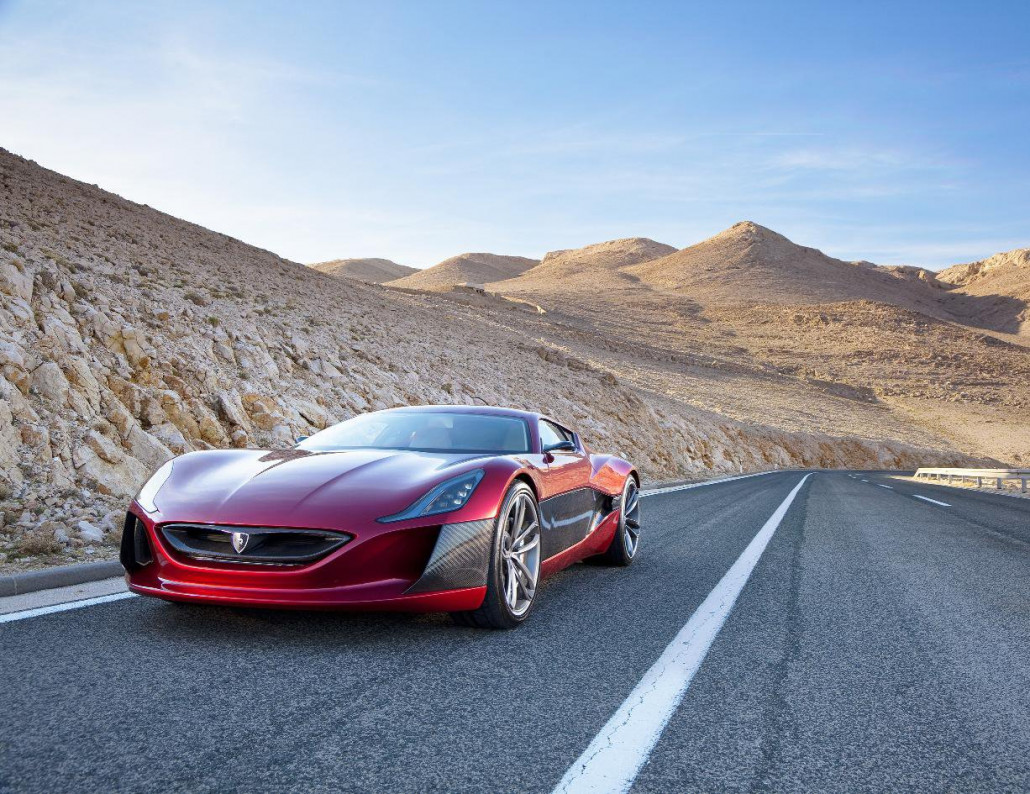 Croatian car makers Rimac are to launch their eagerly-awaited Concept_One electric hyper car at the prestigious Salon Privé supercar show in the UK in September.

Priced at $1 million and limited to just 88 models, the innovative new EUV supercar has been described as being “as powerful as a Bugatti, as stylish as a Ferrari, and as luxurious as a Mercedes.”

Running off of a 2-kWh battery powering four sets of electric motors placed at each wheel, the Concept_One can accelerate from 0-60 mph in just 2.8 seconds, reach a top speed of 190 mph, and has a range of 373 miles.

Each of the car’s four electric motors can operate independently, and accelerate and decelerate hundreds of times per second – a process labelled by its makers as All-Wheel Torque Vectoring (AWTV).

Rimac Automobili CEO, Mate Rimac, said: “We started with a blank sheet of paper. The idea was to create an exceptional supercar with a new propulsion concept.”

One of the world’s most exclusive Supercar events, Salon Privé will take place at Syon Park in west London from 5th to 7th September.