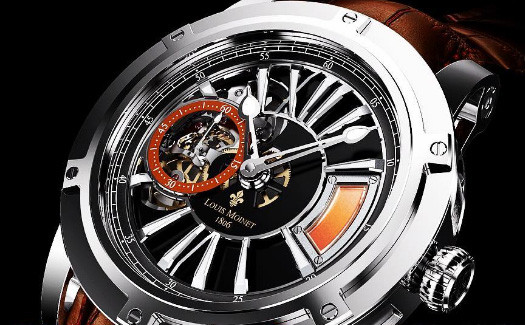 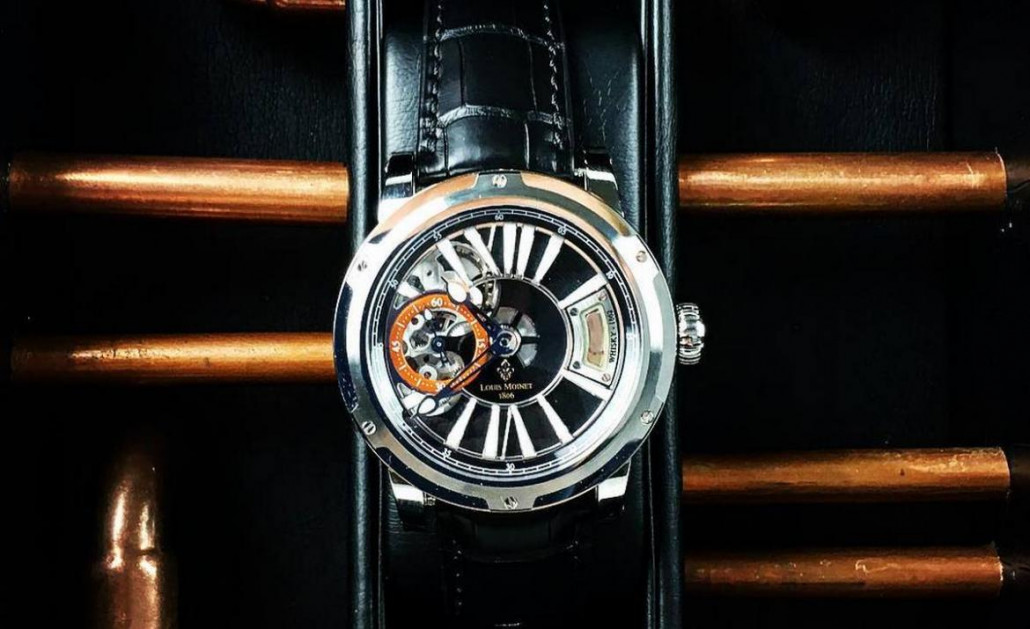 The luxury watch world has a habit of pushing the boundaries of originality, but this latest creation catches the eye more than most.

A Polish company named Wealth Solutions, which deals in ultra-luxurious collectibles, has designed a stunning line of watches each housing droplets of rare and highly sought after alcoholic drinks.

Aptly called the ‘Spirit Watches’, the line was created in collaboration with independent Swiss watchmakers and attempts to fuse the worlds of rare spirits and collectible timepieces.

Among them is one particular watch, created in partnership with Swiss watchmaker Louis Moine, which contains a single droplet from the world’s oldest whiskey, Old Vatted Glenlivet 1862.

The whisky was opened in a recent ceremony at the H15 Boutique Hotel in Warsaw, Poland, before one droplet was ceremonially passed into the watch.

Only 50 of the watches in this line will be made, with 40 available in a steel case and 10 pieces in a gold case. The version featuring Old Vatted Glenlivet 1862 will be available for purchase from early April priced at $45,000.

The Glenlivet distillery is located near Ballindalloch in Moray, Scotland that produces single malt Scotch whisky.