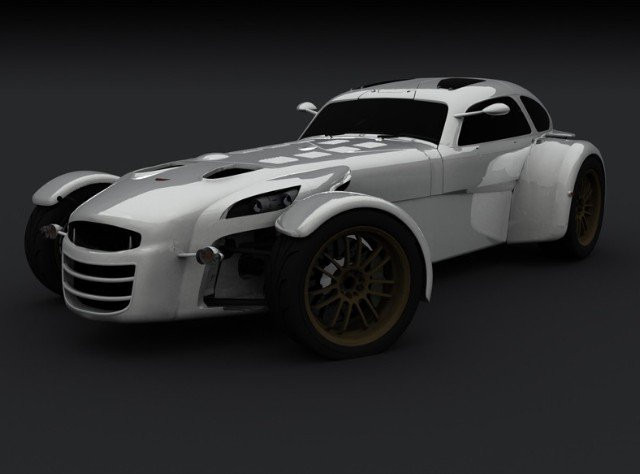 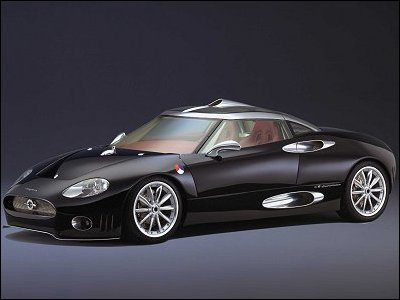 Donkervoort Automobielen of the Netherlands has called itself 'the ultimate deal for the real car enthusiast that wants no compromise in driving pleasure.' Producing ultra-light vehicles that combine tremendous power with superior road-handling, you wouldn't be mistaken in thinking they are trying to create racing cars. Due to their co-operation with Audi, begun in 1996, Donkervoort has built their vehicles around one of the most reliable, powerful and most compact engines on the market. Their current D8-series is the culmination of continuous efforts to achieve better quality and combines with modern and attractive styling to make the heart of any car lover beat faster.

Gumpert Sportwagenmanufaktur GmbH is an independent, privately financed manufacturer whose founder and Managing Director, Roland Gumpert, was a longstanding AUDI manager who was the driving forced behind the development of the 'Iltis'. Gumpert produces the Apollo, conceptualized as the perfect synthesis of road vehicle and track car that evokes passion and pleasure beyond all expectations. Pushing out 650hp, reaching a top speed of 260km/h and accelerating from 0-100km/h in 3 seconds, the Gumpert Apollo is an impeccable vehicle that has been approved for use on both the road and on the track. Its sleek, modern design leaves nothing to be desired and its exclusive production is limited to a select clientele of ambitious sports drivers and automotive enthusiasts.

Koenigsegg Automotive AB is a Swedish manufacturer whose production centre is housed within an immense fighter jet facility and houses 45 full-time staff capable of assembling 7 vehicles simultaneously. Begun with founder and CEO Christian von Koenigsegg’s dream of creating the perfect sports car, these labour intensive vehicles are composed of 300+ carbon-fibre parts and have been touted as some of the most beautiful cars in the world. Designed with a focus on efficiency, beauty and world-class performance, it is no surprise that the record-breaking CC8S and CCR are superlative supercars.

True automotive enthusiasts know what the word 'Zonda' means and will sit up and take notice when it is mentioned. The brainchild of Horacio Pagani, formerly a Lamborghini whiz kid who aided in the design of the Countach Evoluzione, the Zonda is the end product of a childhood dream to create his own supercar. After over 10 years of research and design, the first Zonda C12 was presented at the '99 Geneva Motor Show and became an instant success. Mercedes supplies the Zonda with its intense 12-valve firepower and three versions of this incredible vehicle exist: the basic coupé, the roadster for those who desire and open top and the F, which is the ultimate Zonda in regards to its weight, performance and beauty.

Having started life in 1914 through a strategic merge with the Dutch Aircraft Factory N.V., Spyker sports cars have always been heavily influenced by airplanes and aerodynamics, even their company logo, an aircraft propeller and wire wheel, shows its impact. With uncompromising engineering developed for racing and hand-crafting done by premier craftsmen using bespoke materials, Spykers are the ultimate statement of individuality. Identified by its chassis number and designed to each owner's individual specifications, each Spyker car is a creation of timeless beauty boasting a cutting-edge technology package that creates a spectacular driving experience. The Spyker C8 range includes a hard-top convertible, coupé and race car, with all models housing an all aluminium V8 motor, while the C12 LaTurbie, convertible with glass hard-top, holds an all aluminium V12.