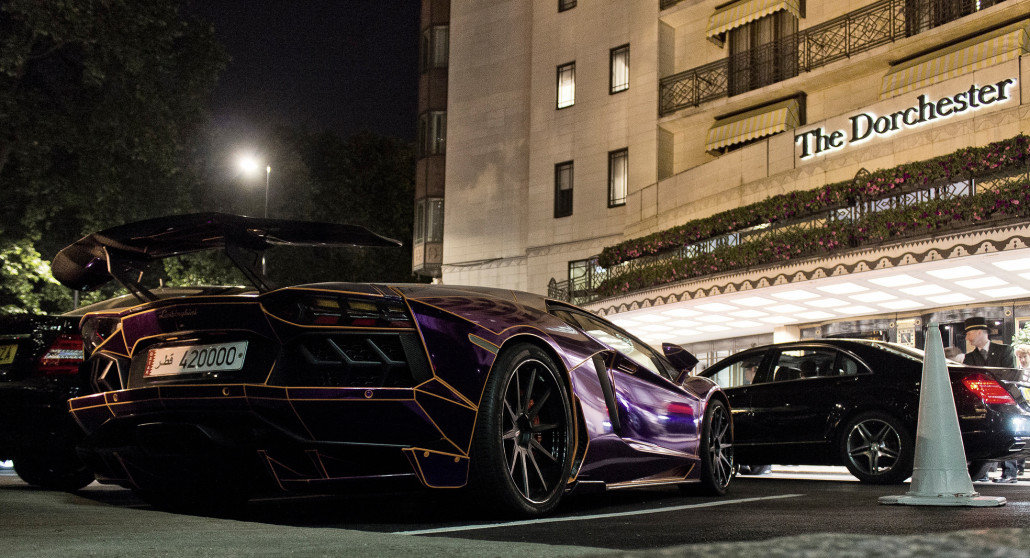 UAE-based developer Omniyat has signed up with the renowned luxury hospitality brand the Dorchester Collection to bring a premium 5-star hotel and residence to the emirate.

Full details of the hotel, including its name, size and services have not yet been disclosed, but come March the complete scope of the project will be revealed at a gala event in the glitzy city.

This will be the Dorchester Collection’s first entry into the Middle East, with further projects in the region also expected in the coming years.

The development will take shape on the banks of Dubai Water Canal, one of Dubai’s most iconic attractions, which opened last year, with the hotel and residences situated within the Marasi Business Bay, currently being developed by Dubai Properties Group.

It will cover a 12km waterfront promenade and will feature floating villas, a floating restaurant, pier and a marina.

Pictures released during the announcement give glimpses of what to expect. There will be no compromise on luxury and opulence, with a Presidential Suite, a sparkling swimming pool, and the Dorchester Collection’s trademark Imperial Suite. An Alain Ducasse restaurant will also grace the development with its presence.