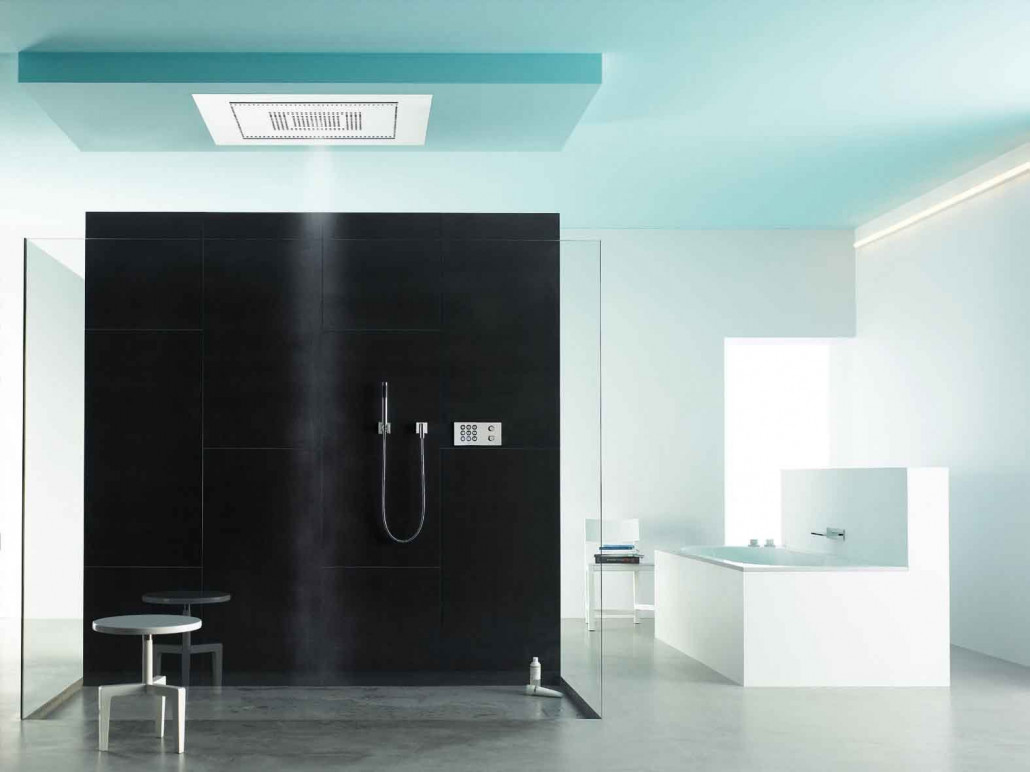 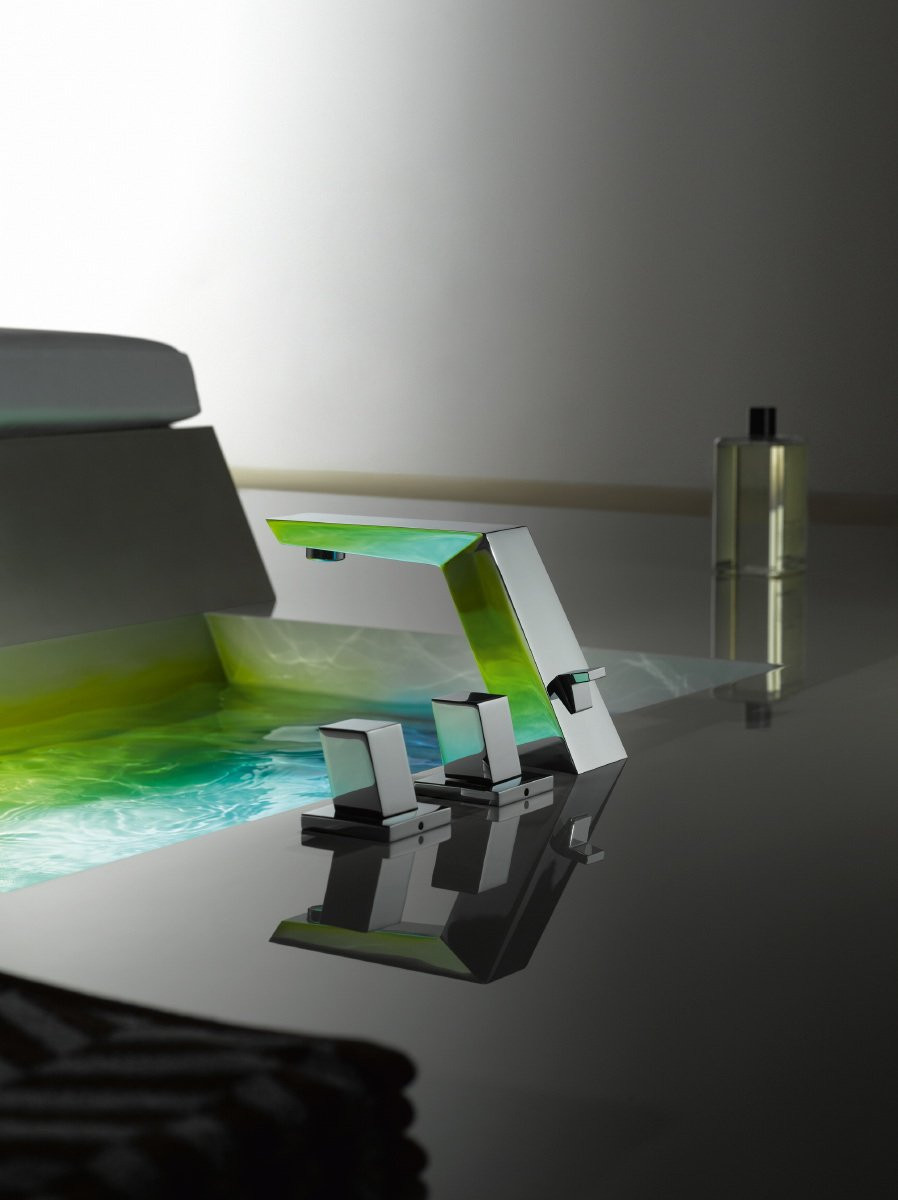 “We started off being purely domestic,” explains Matthias Voit. “A lot of these things we were sure would never go into a boat”. Dornbracht's sleek and contemporary products can now be found in major hotels, such as Peninsulas, Mandarins and Savoys. “Right now, we’re doing the tallest building in the world, the Burj Dubai in Dubai,” says Matthias.

Dornracht's bathrooms celebrate ‘The Spirit of Water’. Their philosophy is to cater to our cleansing rituals and make them an experience of well being. Matthias explains, “This is how we started creating these huge showers that have certain features to it, like scent, like Chromotherapy.”

One of the latest Dornbracht products, drawing inspiration from natural elements, is the Rain Sky shower, which costs in the region of 20,000 Euros. “This is really the top end,” says Matthias. The shower can work purely electronically, with the use of a touch panel, or can be used manually as an ordinary shower.

“The fun part of it is that we have programmed scenarios, so in the morning you just press number one," Matthias explains.  The Rain Sky shower acts as a wake up call in the morning, with pulsating waters and changing colours. The water stops mid-shower to give you a mist spray scented with eucalyptus and mint. There is a tangerine scent for afternoon, and bergamot and apple for the evening. These subtle scents are created with the use of small cartridges, through which scented air is pumped and transported to your shower.

The Rain Sky shower is fast becoming a characteristic of luxury yachts. Sailing yacht Nirvana, which won The Prix du Design at the 2008 Monaco Yacht Show, has no less than eight Rain Sky showers on board. Dornbracht bathrooms can be found in several Lurssen yachts and in sailing yacht Mondango, designed by Reymond Langton, which won Best Sail 40m+ at the Fort Lauderdale Boat Show 2009.

Dornbracht’s newest lifestyle-oriented line, Supernova, is proving to be as desirable as the Rain Sky. “Every new boat wants Supernova, because we’ve found a new line that appeals to men and women. It appeals to young and old,” says Matthias.

“Supernova represents a cultivated, progressive, unique design. The fixture plays with the light and the refraction and thus always reflects the surroundings, including their objects and colours, in a new way,” says CEO, Andreas Dornbracht.

The Supernova has been designed as a sculpture; an island separated from its surrounding space, which places all of the zones of the bathroom together at the centre, reflecting Dornbracht’s passion for architecture.

Supernova products are available in chrome, platinum and champagne surfaces.