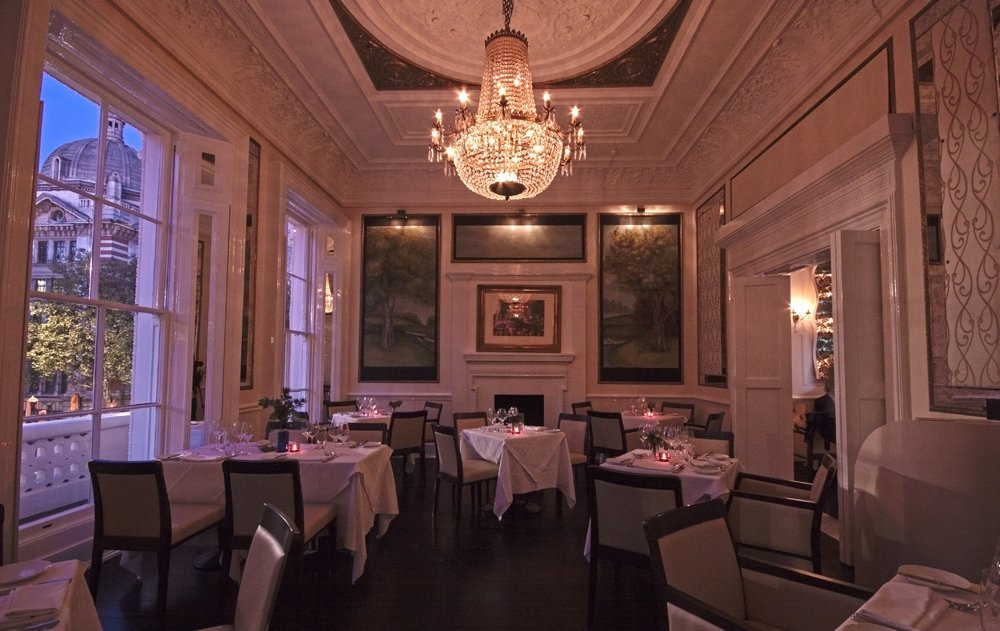 Amid the doom and gloom of economic forecasts, conspicuous consumption remains alive and well in certain well-heeled corners of London, with up-market nightspots leading the resistance by continuing to attract a sizeable clientele.

One of the most hotly anticipated openings of 2011 was Private Members’ Club Dorsia, which opened in west London in November. Housed in a classic Georgian town house, the club is the brainchild of Nick Andreen and Fraser Carruthers.

Having achieved success on the London nightlife scene with the popular Boujis bar in South Kensington, the duo’s reputation preceded them and the opening of Dorsia – located just a short walk away on Cromwell Road – arrived to a great fanfare of publicity.

The club – which is named after a fictional restaurant in Bret Easton Ellis’ cult novel American Psycho – gained instant cachet by attracting a glut of celebrities for its launch night. In the months since, it has become one of the capital’s elite nightlife venues, offering an exclusive, intimate and relaxed environment amid the manic frenzy of London’s nocturnal playground.

Spread across three floors, Dorsia comprises a private bar and nightclub in the basement, a cocktail bar on the ground floor, and both a bar and a 50-seater restaurant on the first floor (the restaurant, which serves up modern European dishes, is open to both members and non-members).

Previously known as the Hudson Club, a £2.4 million refit has made it virtually unrecognisable from its previous incarnation, and whilst many of the building’s period features have been restored, an atmosphere of contemporary chic now prevails.

Stylish décor, ambient lighting and impressive art-work, including several framed photos of the famous figures who frequented the club in its former guise (Jimmy Hendrix, Tom Jones and Elton John amongst them) contribute to the sense of occasion.

But far from living off former glories, Dorsia appears energised by its legacy, eager to contribute to the latest chapter of London’s enduring love affair with style, glamour and fun.

Membership at Dorsia is priced at £500 per year.