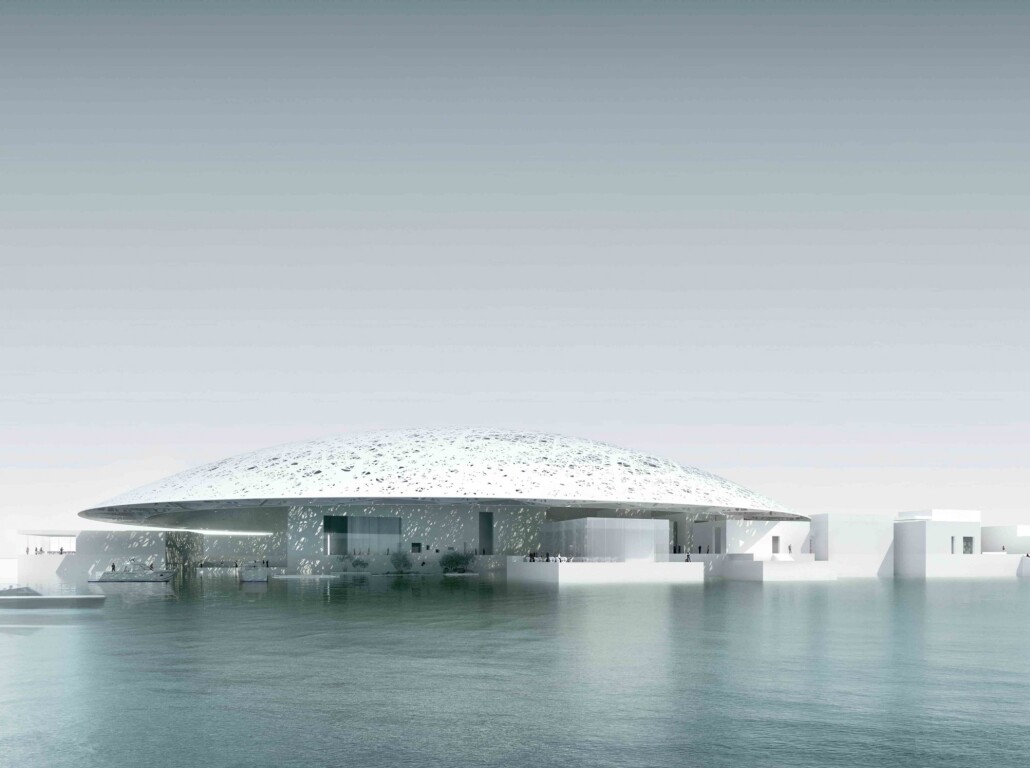 A $654 million art gallery featuring art work from the iconic Louvre museum in Paris is to be built in Abu Dhabi, it has been announced.

The Louvre Abu Dhabi will be built by a consortium led by Dubai-based Arabtec Holding in a project expected to cost in the region of $654 million.

According to a statement, the contract was awarded to an Arabtec-led joint venture with Spanish company Constructora San Jose SA and Oger Abu Dhabi LLC “following a competitive tendering process”.

“The contract [...] signifies a major milestone in the progress of the Louvre Abu Dhabi,” the statement added.

Abu Dhabi has paid around $1.3 billion to use the Louvre name for 30 years and to tap its Paris counterpart for artworks over the next three decades.

The building has been designed by acclaimed French architect Jean Nouvel, a winner of the prestigious Pritzker Prize in 2008.