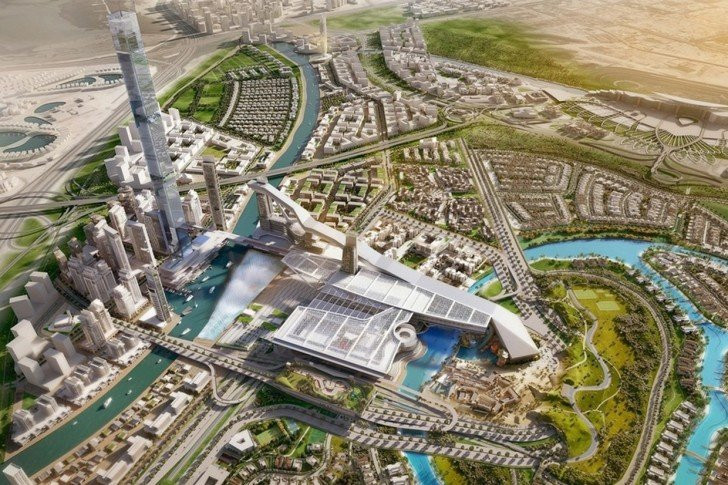 The $6.8 billion Meydan One Project will be spread over 40 million square feet, with the 1.2km long covered ski slope taking centre stage along with the 711-metre The Dubai One tower.

According to reports, the project will extend from Dubai’s Meydan race track to Burj Khalifa, the world’s highest tower.

The ski slope, which will dwarf the current record-holding 400m slope at the Mall of the Emirates, will be open for use throughout the year.

Other notable amenities within the Meydan One Project will include a shopping centre with more than 300 restaurants and cafes, a 350-room hotel, a 100-berth marina and yacht club, and a beach.

According to its promoters, the first phase of the project, including the residential tower, should be completed in the next five years, in time for the UAE’s hosting of World Expo 2020.

Dubai currently attracts over 10 million visitors a year and is hoping to double that number by 2020.