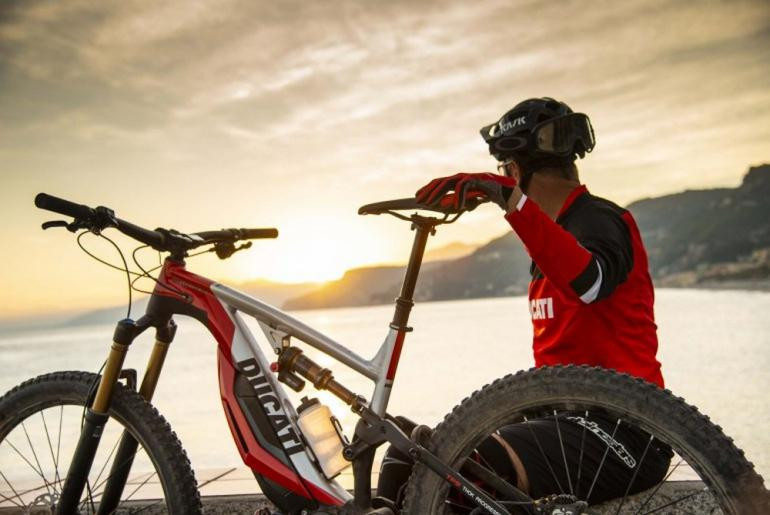 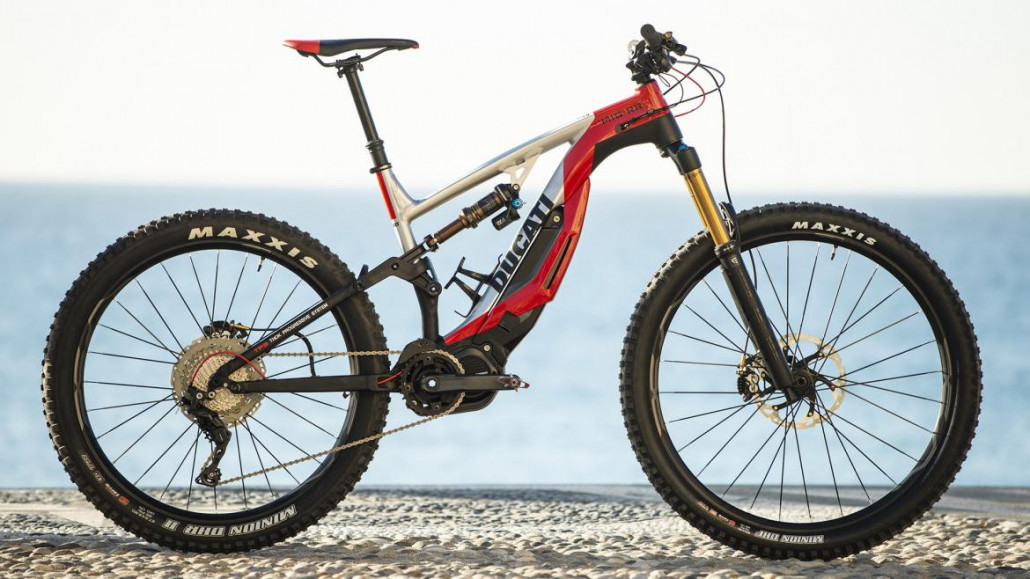 Called the MIG-RR, the e-MTB was spawned out of the collaboration between Ducati and fellow Italian compay Thok Ebikes. Although it is an offshoot of the popular MIG series produced by Thok, the e-MTB features some unique technical solutions, courtesy of the Ducati Design Center.

Among the unique features on the Ducati MIG-RR, perhaps the stand-out is the addition of differently-sized wheels – with a 29-incher in front, for rolling up and over obstacles, and a faster-accelerating 27.5-incher in the rear.

This helps makes it a true endurance bike that meets the needs of even the most highly demanding of riders.

The MIG-RR is equipped with a Shimano Steps E8000 motor powered by a 504 Wh battery. The motor is placed right next to the crank while the battery is mounted on the underside of the down tube.

“E-mountain bikes let cyclists take on climbs that, without the motor boost, wouldn’t be possible,” Ducati said in a statement.

“At the same time, they allow everyone to live off-road on two wheels in total freedom. E-mountain bike sales are booming worldwide.”

The Ducati e-MTB is currently not being offered to the US market. European buyers can get their hands on one when orders begin in January, although pricing is yet to be confirmed.