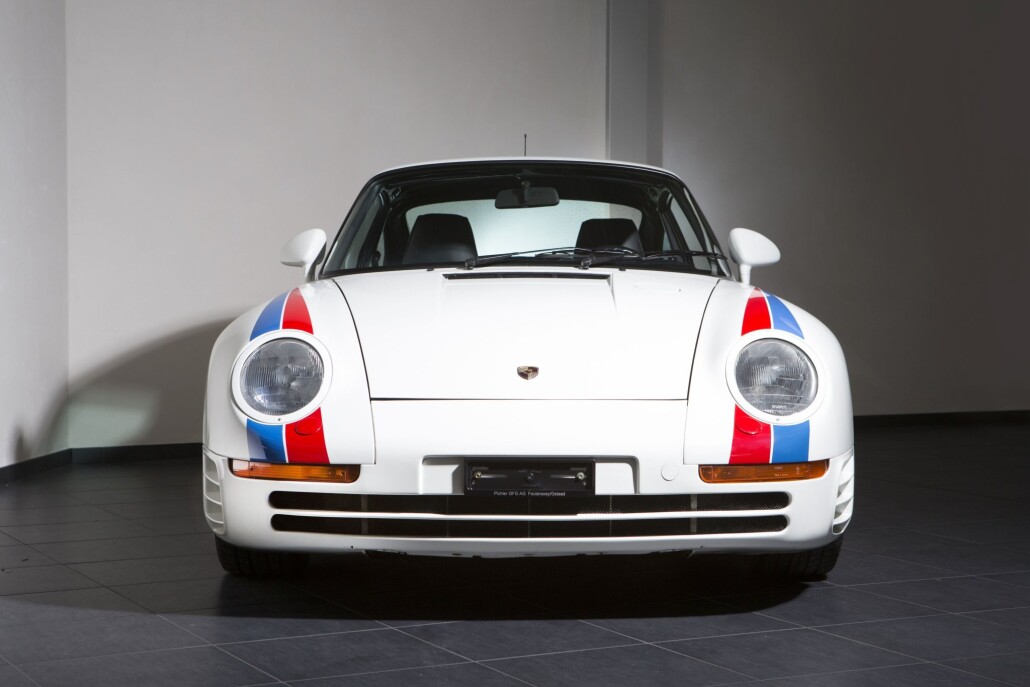 Bonhams Spa Classic Sale will showcase more than 40 classic motor cars at next week’s annual auction at the famous Circuit at Spa Francorchamps, Belgium, including a total of eight Porches.

Philip Kantor, Bonhams European Head of Motoring, said: “This is an extremely original example, having remained with its first registered owner from new.

“This 1980s supercar is the rarest and most revolutionary Porsche, and this year it celebrates its 30th anniversary so it’s the perfect time to acquire such a fantastic car. With eight exciting Porsche offered at the upcoming Spa Classic Sale, it’s a wonderful event for any collector.”

Founded in 1793, Bonhams is primarily known as one of the world's largest auctioneers of fine art and antiques.