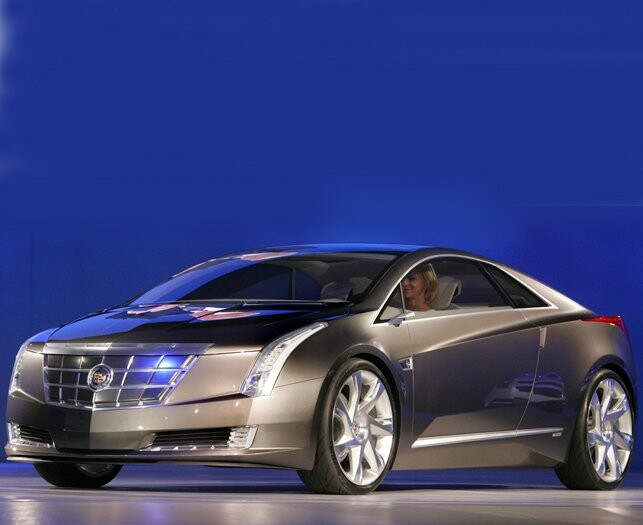 Luxury American marquee Cadillac has announced that its innovative concept car, the Cadillac Converj, is to go into production, called the Cadillac ELR.

The ELR will feature an electric propulsion system containing a T-shaped lithium-ion battery, an electric drive unit, and a four-cylinder engine-generator.

It will use electricity as its primary source. When the battery’s energy is low, the ELR will switch to extended-range mode to enable continued long-distance driving.

“Like other milestone Cadillac models of the past, the ELR will offer something not otherwise present – the combination of electric propulsion with striking design and the fun of luxury coupe driving.”

Ed Welburn, vice president of General Motors Global Design, said that the original Converj Concept sparked the idea of combining the desirability of a grand touring coupe with electric technology.

“There’s no mistaking it for anything but a Cadillac, an aggressive, forward-leaning profile and proportion showcases a uniquely shaped, modern vision of a personal luxury 2+2,” Mr Welburn said.

Precise details on the car’s performance, cost, or delivery date have yet to be announced.