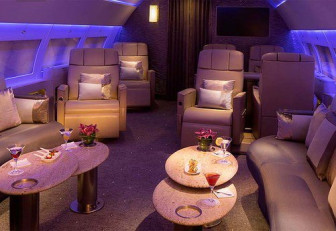 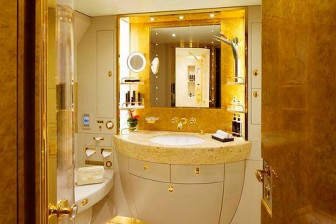 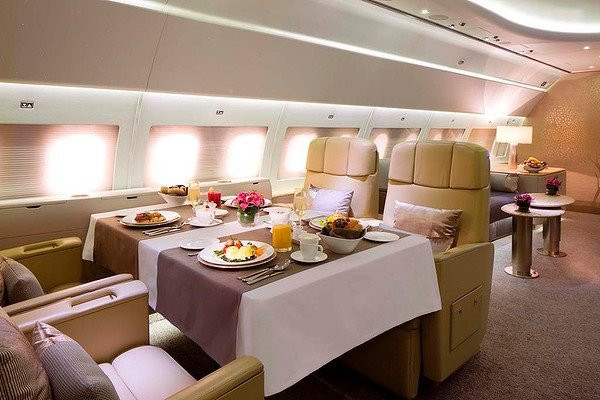 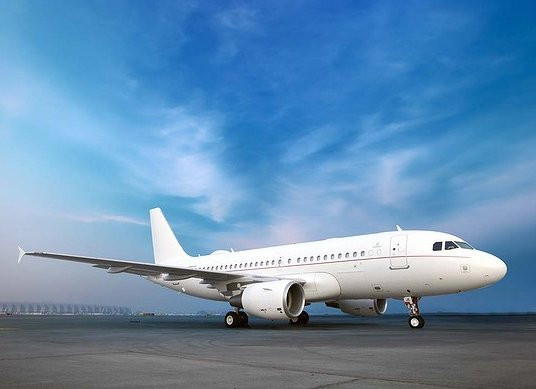 Aimed at driving demand in some of the world’s growing global markets such as China, India and Russia, the new service is available on the Airbus A319 which carries up to 19 passengers.

The plane boasts a dining and executive lounge area at the front of the aircraft designed to seat up to 12 passengers, combined with a work area and two large sofas surrounding four mechanically activated tables and two LCD screens.

Another section of the plane features 10 private suites each with a lie-flat seat and a LCD screen offering inflight entertainment options along with live TV, video conferencing and internet access.

Other notable and luxurious amenities on the Airbus A319 include a bathroom with shower and floor heating.

Speaking about then new service, Emirates' divisional senior vice-president Adnan Kazim, said: “We have seen an increasing demand in the private travel segment, especially in the Middle East and Europe as well as in markets such as India, Russia and China, and with Emirates Executive and the launch of its website, we are looking to tap into this niche market with the high-quality of service and attention to detail associated with Emirates.”