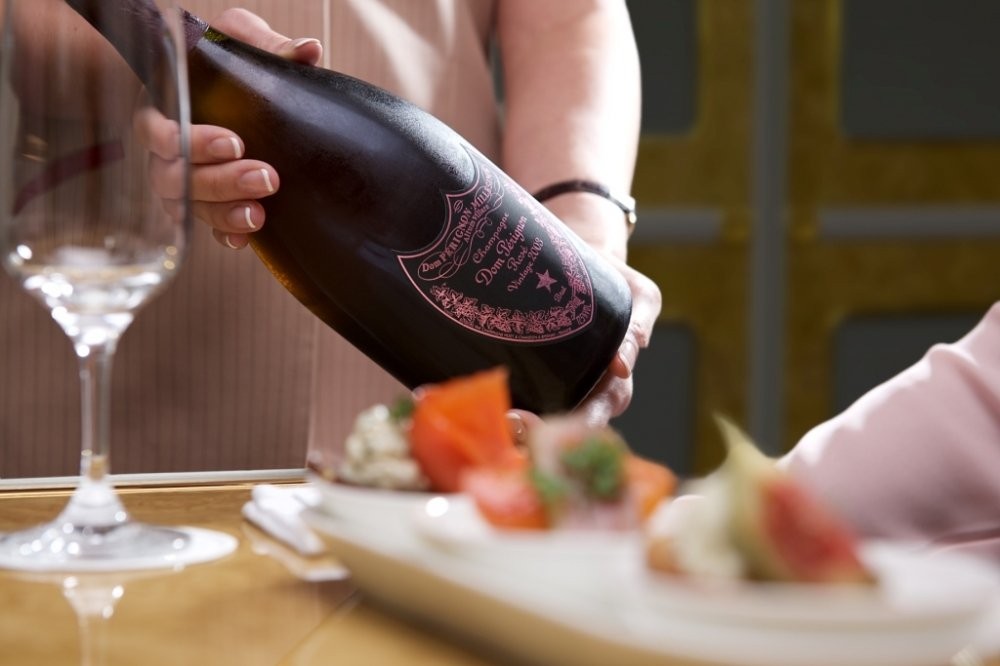 Emirates Airline has teamed up with Dom Pérignon to offer the premium champagne brand in its first class cabins.

The recently released Dom Pérignon Vintage 2005 and Vintage Rosé 2003 will be served across various Emirates routes including on all its services to and from the United Kingdom.

Dom Pérignon Vintage 2005 is the champagne brand’s current vintage and has been produced in highly limited numbers due to the challenging nature of the 2005 harvest.

Produced by Champagne house Moët & Chandon, Dom Pérignon serves as the house’s prestige champagne. It is named after Dom Pérignon, a Benedictine monk who was an important quality pioneer for Champagne wine