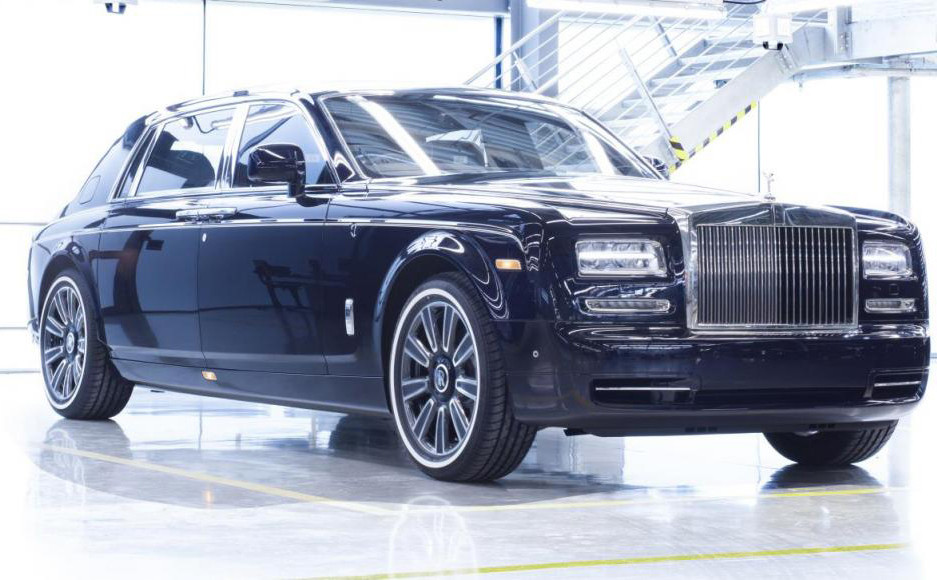 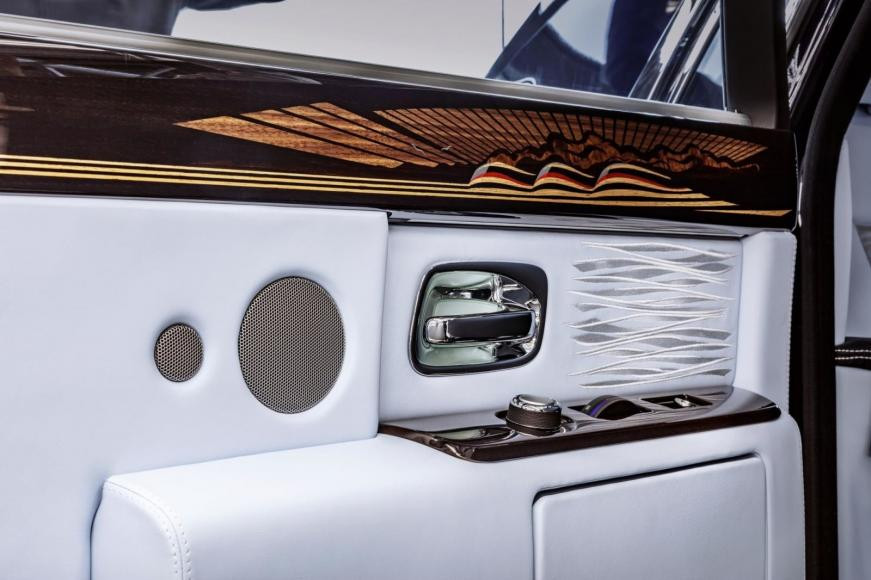 End of an Era for Rolls-Royce Phantom VII

All good things must come to an end, and so it shall be for the beloved Rolls-Royce Phantom VII after 13 years of captivating car lovers the world over.

The iconic model is to be replaced next year by a new-generation Phantom, bringing the curtain down on one of the most popular luxury cars of recent times thanks to its evocation of the golden age of travel of the 1930s.

But fear not, the Phantom VII will be going out in style, thanks to the keen imagination of a collector who has commissioned the very last model.

To reflect the owner’s fascination with the design and iconography of the 1930s, he has requested a nautical theme with a powder blue interior complete with details including tone-on-tone embroidery, evoking the movement of the sea.

Furthermore, the clocks in both the front cabin and the partition wall mirror the style of the radio clocks that once graced grand ocean liners.

The Bezel expresses 24 time zones and allows the owner to rotate it in either direction, depending on where they find themselves in the world, while the car’s tambswool carpets feature a hand-cut wake effect elegantly.

The exterior, meanwhile, is in Blue Velvet and features a twin coachline with ocean liner motif, offset by pinstripe tyres and a solid silver Spirit of Ecstasy on the bonnet.