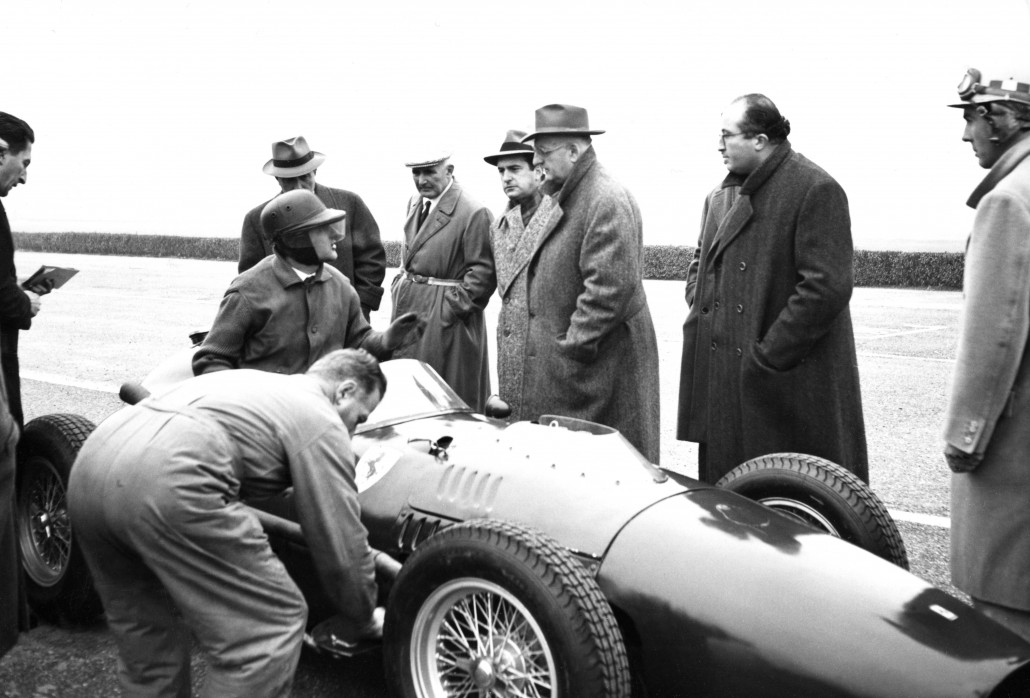 Enzo Anselmo Ferrari, founder of the iconic and eponymous Italian car marquee, was born in February 1898 – making this year his 120th birth anniversary.

He went on to become not only a great car manufacturer but one of the world’s greatest representatives of the Italian spirit, and is widely considered one of the most influential personalities of the 20th century.

To mark the occasion, a photographic exhibition has been organised at Enzo's birthplace, within the complex that now houses the Enzo Ferrari Museum in Modena.

The exhibition includes images depicting him at various stages of his life: from childhood to adulthood, from his career as a driver to that of a manager and manufacturer alongside unforgettable motor racing champions such as Nuvolari, Castellotti and Villeneuve.

“It seems incredible to think that Enzo Ferrari was born in the 19th century," says Chairman and CEO Sergio Marchionne.

“His lesson is more relevant than ever and his modernity unquestionable. He was a man with extraordinary vision and ability to manage people and resources as well as a strong entrepreneurial spirit and exceptional courage.

“One wonders what he could have achieved if he had had access to today’s technical resources and knowledge. The mark that he left on the world remains a source of pride for all of us at Ferrari and for the whole of Italy.”

Often referred to as il Commendatore, Enzo died in 1988 aged 90 having established Ferrari as the world’s most recognisable car brand and the most successful racing teams in history.