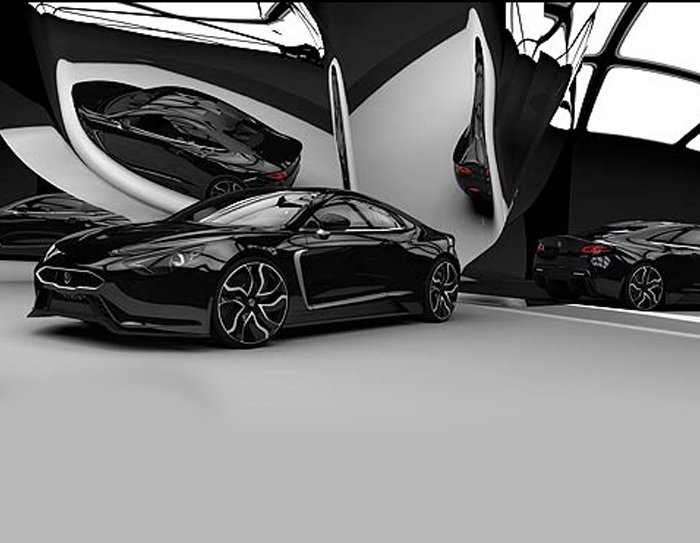 The luxury electric car sector is a young but burgeoning market, with new concepts popping up with increasing regularity.

But as everyone knows, a concept is no substitute for a bona fide production model, which is why there was genuine excitement at the recent Paris Motor Show when one French company announced that it is to begin producing its new electric coupe next year.

The car in question is the Furtive-eGT sports car by French company Exagon Motors, which was first unveiled as a concept in 2010.

Without its optional range extender, the car can travel for 402km at 50km/h, thanks to its two new-generation motors created by Siemens Corporate Technology, each providing an output of 125kW.

The car, which can accommodates four passengers and their luggage in its leather interior, was recently tested on the track by former professional racing driver Sabine Schmitz, who praised its low centre of gravity, acceleration, grip, brakes and a ride that was like "floating on a cloud."

Could this be the real deal? All the signs are positive and if word coming out of Paris is true, we won’t have long to find out.

The Furtive eGT is expected to be available on the market priced at approximately €350,000 euros.