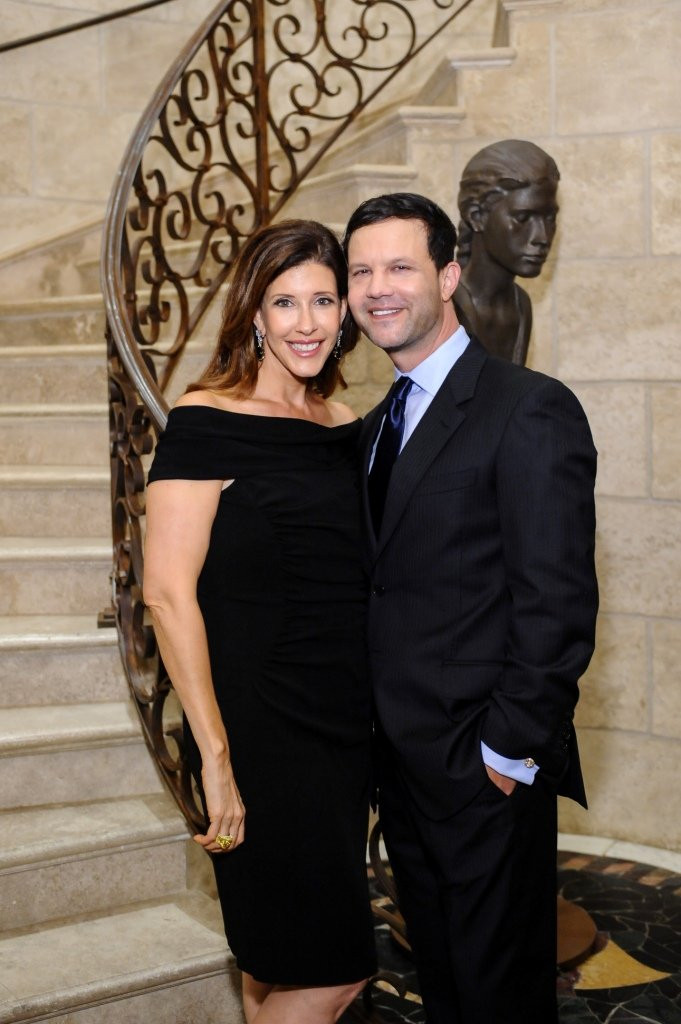 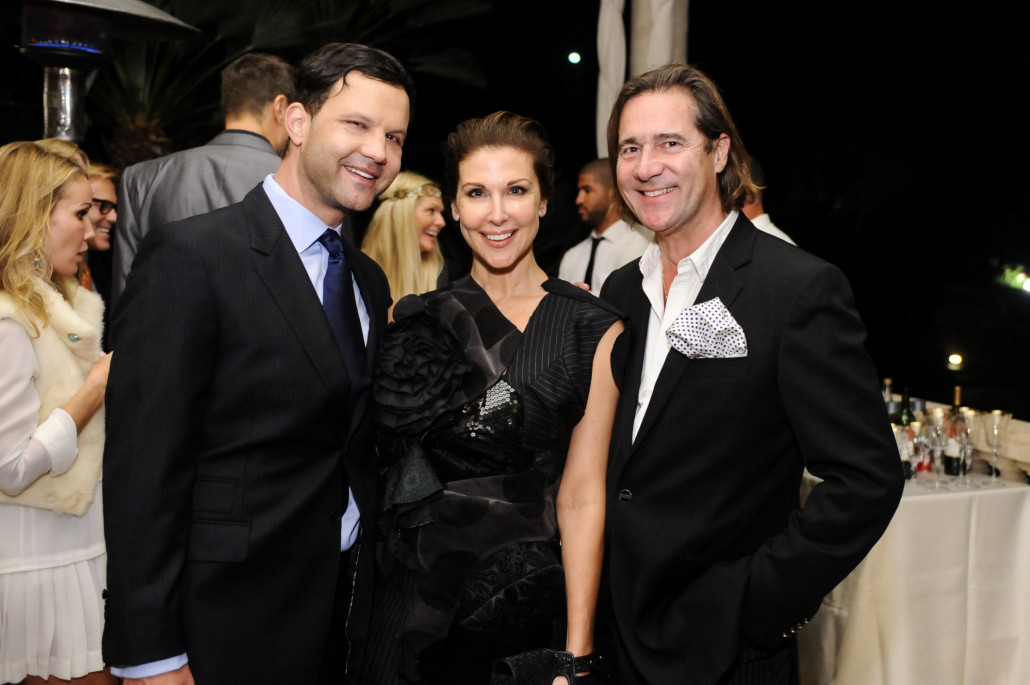 A canapé reception was held in the main house where a pianist played in the background before guests were taken through the rose garden to the pool house, where they had the opportunity to discover a selection of Fabergé jewels.

After sitting down for dinner at two long tables either side of the pool, Liane Weintraub and Michael Head welcomed guests before the meal commenced. During dinner, Michael Head delivered a speech about the history of Fabergé whilst a representative from Gemfields spoke about emeralds and showed guests how to use a loupe for a special ‘emerald tasting’.

Founded in St. Petersburg, Russia in 1842, Fabergé rose to prominence before the First World War when it created jewelled eggs for members of Russia’s aristocracy. Post-war, after the Russian monarchy was toppled, it maintained its reputation and grew into a major global luxury brand. In 2009 Fabergé began to produce new contemporary collections.

Purchased by Gemfields for $142 million last year, the acquisition of Fabergé aligned the world's largest coloured-gemstone producer with one of the world's most recognisable and iconic heritage brands.