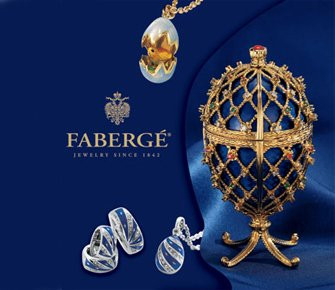 Faberge Purchased by Gemfields for £113 million

Iconic Russian jewellery house Faberge have been bought by Gemfields, the British miner of coloured precious stones, in a deal worth £113 million, reports suggest.

According to Jewellery Magazine, the acquisition will be finalised at Gemfields’ annual general meeting which is taking place this month.

Ian Harebottle, chief executive of Gemfields, is quoted as saying: "This is a deal which will turn us into the leading coloured gemstones company in the world.

“By putting together our output of the highest-quality ethical gemstones with the Fabergé heritage and design skills, we can carve out a much larger and grander market space.”

If successful, the move is likely to cause a stir across the industry. Gemfields, a relative unknown in comparison, will have achieved quite a coup, affiliating itself with a brand that boasts a long history of providing jewellery for royalty and other world figures.