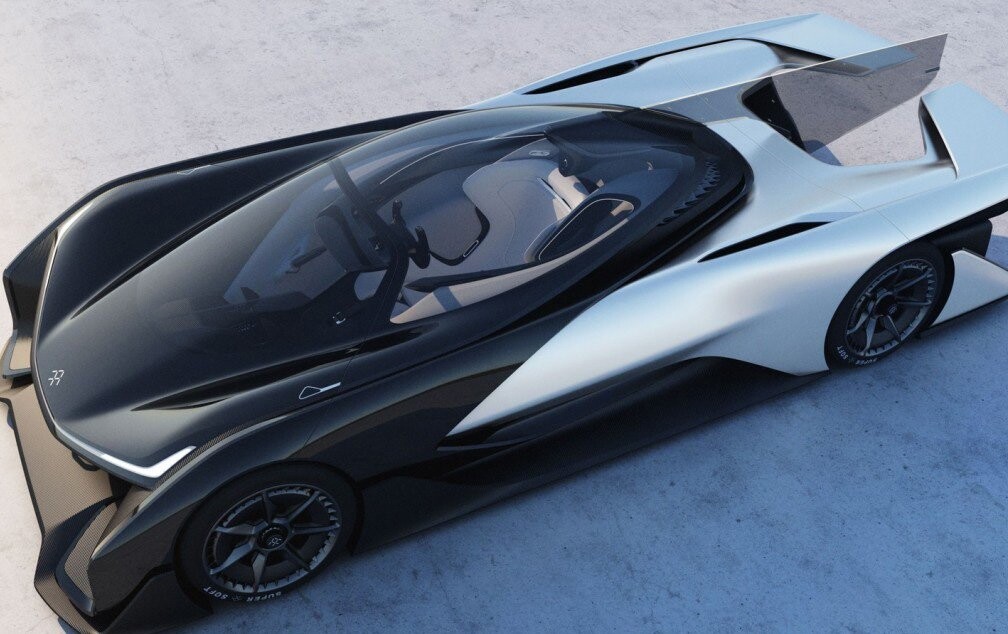 Among the array of fascinating exhibits at the Consumer Electronics Show currently taking place in Las Vegas is the first ever prototype electric car by Faraday Future.

Billed as seeking to “redefine mobility”, the car, which currently goes under the project name “FFZERO1” is hoped to one day compete against the likes of Tesla in the electric automobile sector.

“We are embarking on a complete rethink of what mobility is,” said the company’s senior vice president of research and engineering, Nick Sampson.

Sampson said the company intends to move “very fast” on its plans and has already announced a $1 billion factory to be built near Las Vegas.

In just 18 months since its founding, Faraday has built a team of 750 employees and intends to produce its first car within two years. Faraday will move fast because it will act “more like a technology company than an automotive company,” Sampson added.

At the event, the company also confirmed a “strategic partnership” with China-based media and tech firm Letv.