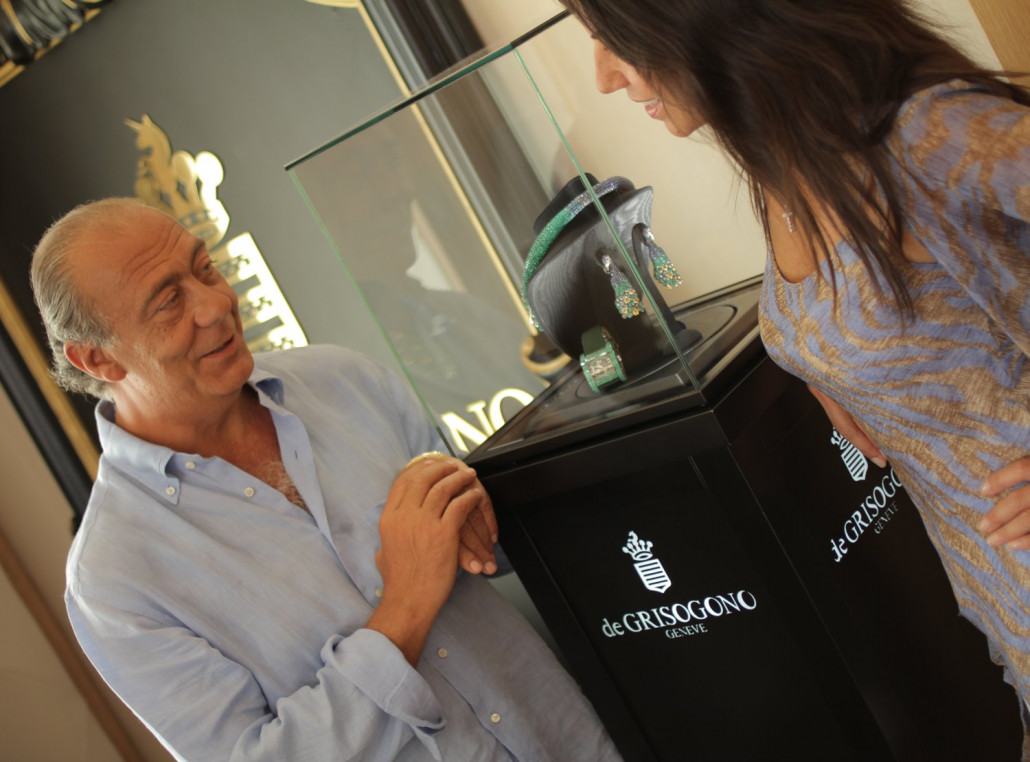 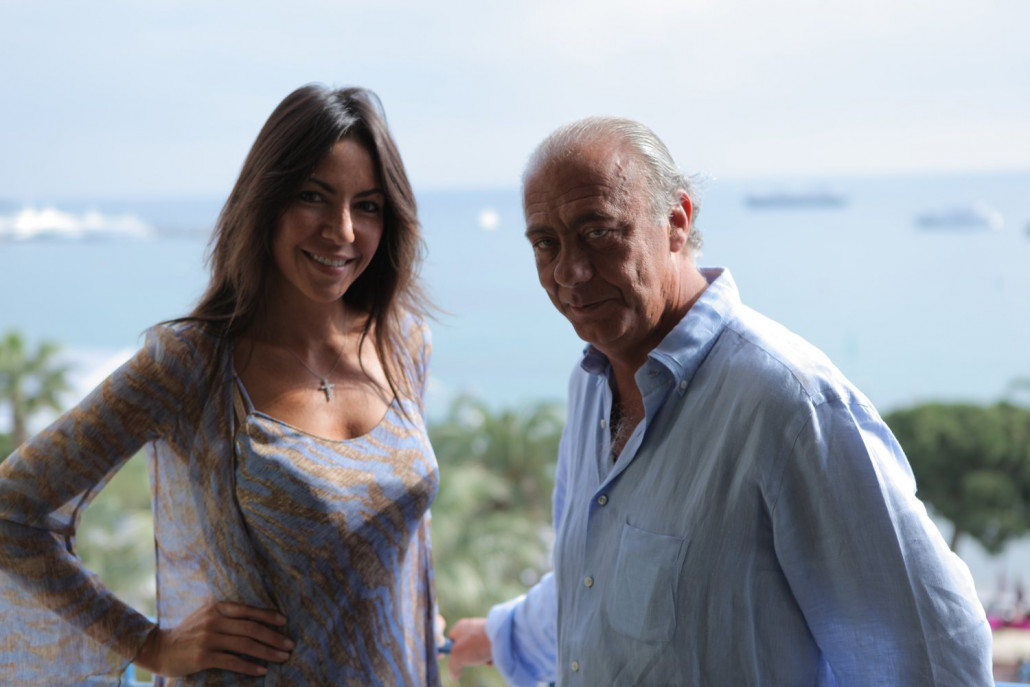 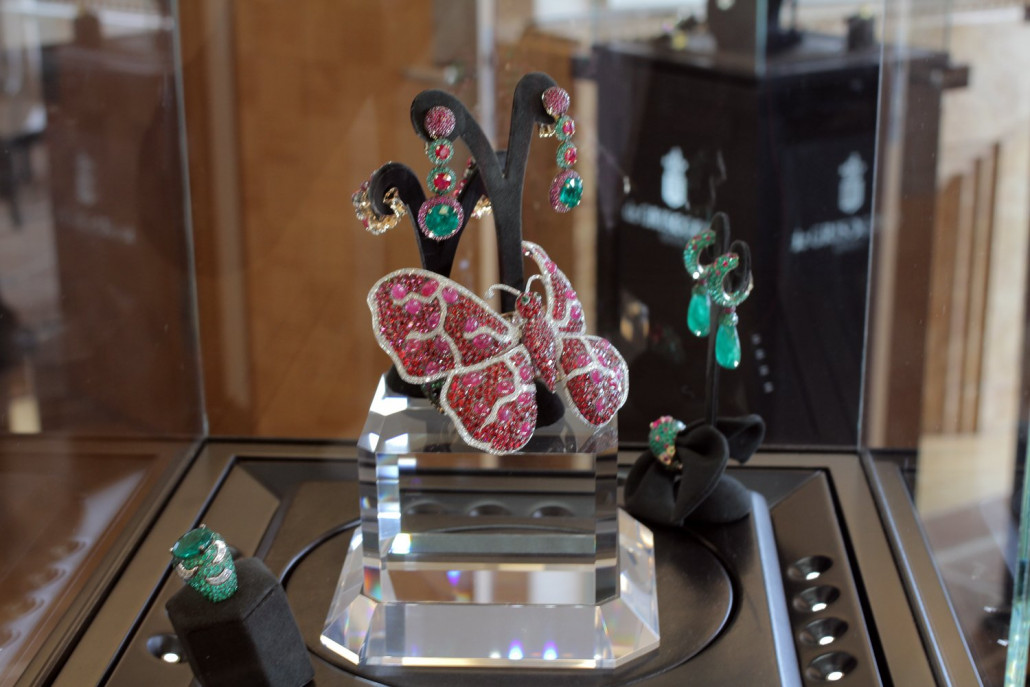 Fawaz Gruosi, President and Founder of de Grisogono, the world renowned jeweller and sponsors of the 2011 Cannes Film Festival, sat down with Superyachts.com to discuss the inspiration behind some of his best, and most expensive, work.

Fawaz Gruosi founded de Grisogono in 1993 after a career acting as the main trustee for some of the most respected jewellers and watchmakers in the world.

Using de Grisogono as the platform on which to market his own distinctive jewellery, Fawaz began designing and creating imaginative and unique pieces of work for influential clients across the world.

He received acclaim with de Grisogono in 1996 after anticipating trends and restoring the prestige of the black diamond. Fawaz designed a stunning jewellery line based around a large black diamond he had found known as “Black Orlov”; three years after the launch of this line, the black diamond price exploded on the precious stones market.

As we interviewed the man who, alone, had changed the face of the precious stones market, we sat in awe of the surrounding works of art that the world has come to know as his jewellery.

When asked about the inspiration behind his work, Fawaz Gruosi explains, “I’m very lucky in the sense that I don’t need to sit down at a desk and just think of what I can do. Whatever I see around me, the shape of flowers, the shape of the candles, of the mirror, and nature for example, so what ever I see may make me click and I will take that to the office and my designers and see how it looks.”

Fawaz added horology to his portfolio in 2000 when he took to designing and creating luxury timepieces, launching his first watch ‘Instrumento N°Uno’ at Baselworld.

Instrumento N°Uno was only the first in a line of successful watches. Much like his ‘Black Orlov’ range, Fawaz had again anticipated a trend and created a high demand for his watches across the world, launching 20 unique watch lines between 2000 and 2009.

This is the tenth year de Grisogono has attended the Cannes Film Festival - acting as a major sponsor to the world renowned event for years. We asked how the leading luxury jewellery house became such an important part of the festival.

“It was by accident”, explains Fawaz. “The first time I came here was around 11 years ago and we were supposed to just lend some jewellery to some stars … I decided to do it a bit more seriously the year after and we started giving small dinners for clients and potential clients, back when it was around 30 or 40 people, and after ten years we find ourselves hosting an event for around 1000 people.”

De Grisogono’s red carpet party, attended by the very best of the film and fashion industry, takes place on the 17th May at the famed Hotel de Cap and will present a luxurious evening as well as performances from the Black Eyed Peas and their ‘Special Guests’.

"The first time I came here was around 11 years ago and we were supposed to just lend some jewellery to some stars &hellip; after ten years we find ourselves hosting an event for around 1000 people."

"The first time I came here was around 11 years ago and we were supposed to just lend some jewellery to some stars &hellip; after ten years we find ourselves hosting an event for around 1000 people."