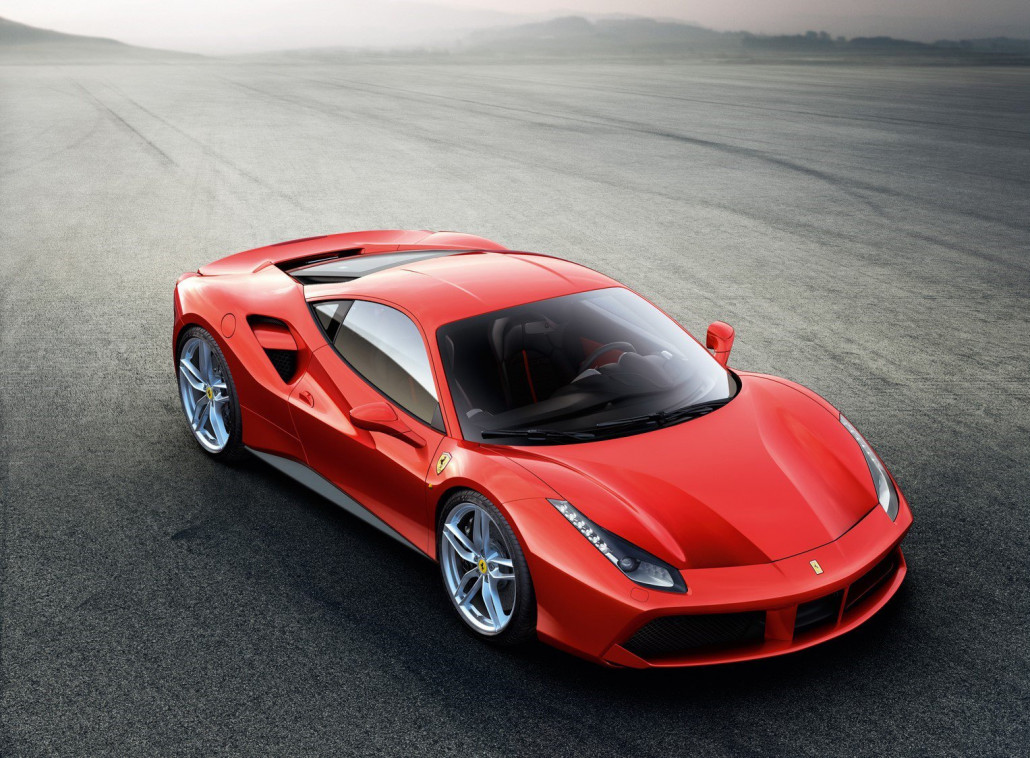 Legendary Italian car makers Ferrari have announced details of their latest supercar set to launch at the Geneva Motor Show in March.

The Ferrari 488 GTB is billed as the marquee’s first model to receive a turbocharger, yielding 660bhp from its 3.9-litre V8 engine, a significant boost over the standard V8.

Other notable features include a revised double clutch, seven-speed paddle-shift gearbox and updates to the intelligent traction control, differential system and stability control, adding further to the car’s handling and general performance.

Once launched at the Geneva show, the 488 GTB is expected to be followed soon after by a convertible version.

Now in its 85th year, the Geneva Motor Show will take place at the Palexpo exhibition centre from 5th - 15th March.