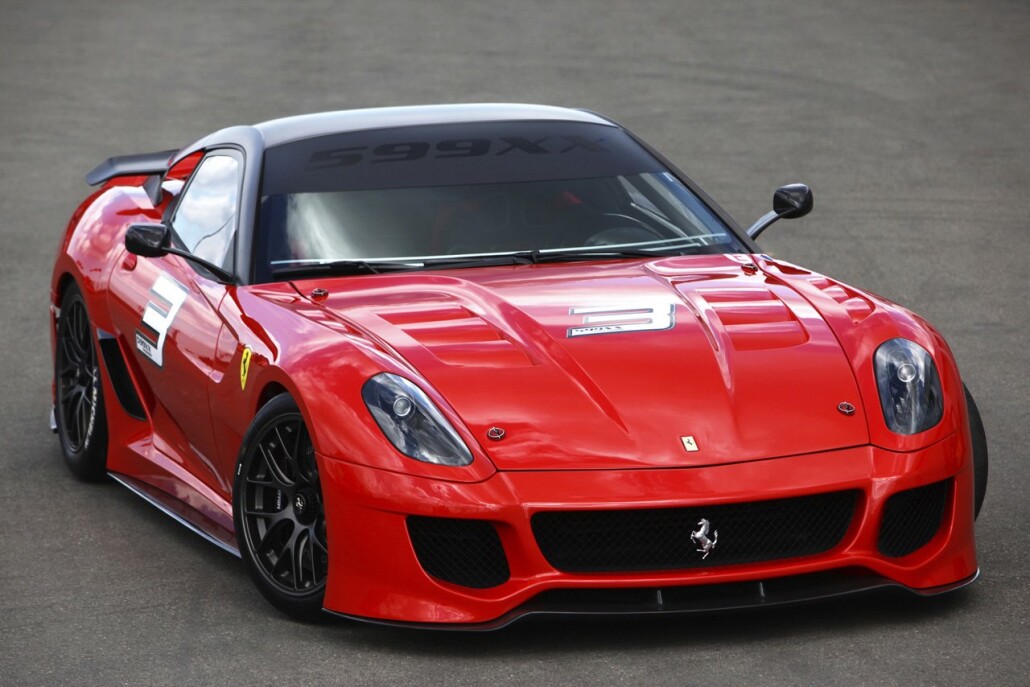 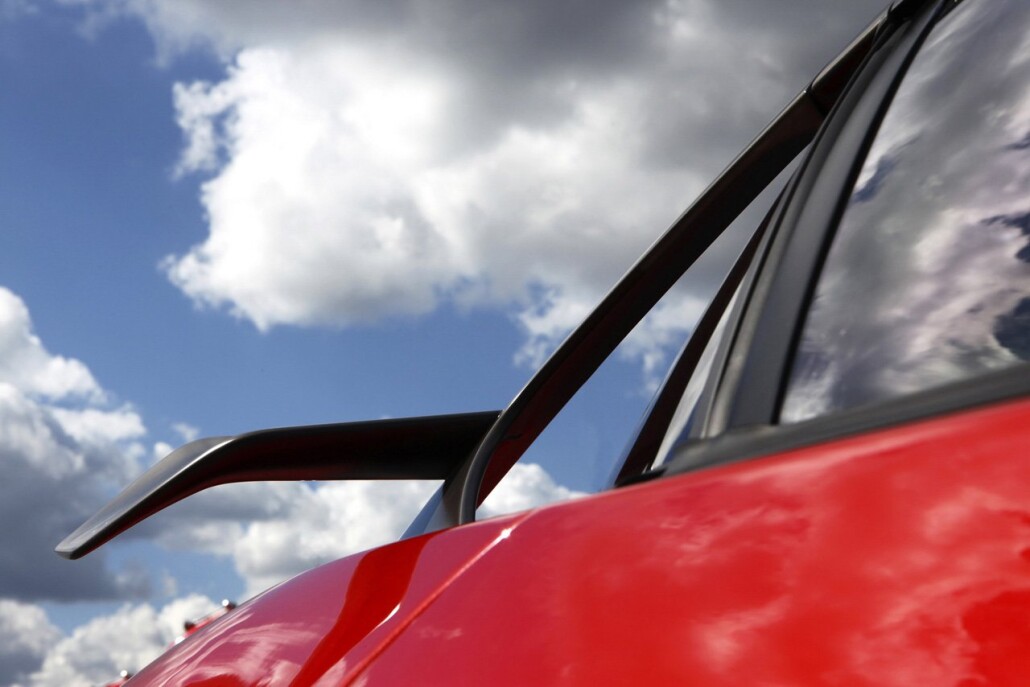 The 599XX is being highly praised by Ferrari as an extreme vehicle which, as it appears, has not undergone any road-oriented changes. The car, which is a technical study, was first shown at the Geneva last March and is patterned after the 599 GTB Fiorano.

The final product has not yet been revealed but a 599 Scuderia is not out of the question. The 599XX is equipped with 700hp that it reaches at 9,000rpm and an aerodynamic system that significantly boosts downforce to 280kg at 200km/h and 630kg at 300km/h.

The vehicle’s Actiflow system consists of fans at the rear that conduct air under the car to a couple of grills at the back and artificial jets ensure smooth airflow and drag reduction. The performance on the car is maximized through the ‘High Performance Dynamic Concept’ which reduces the mechanical limits of the car to electronic controls.