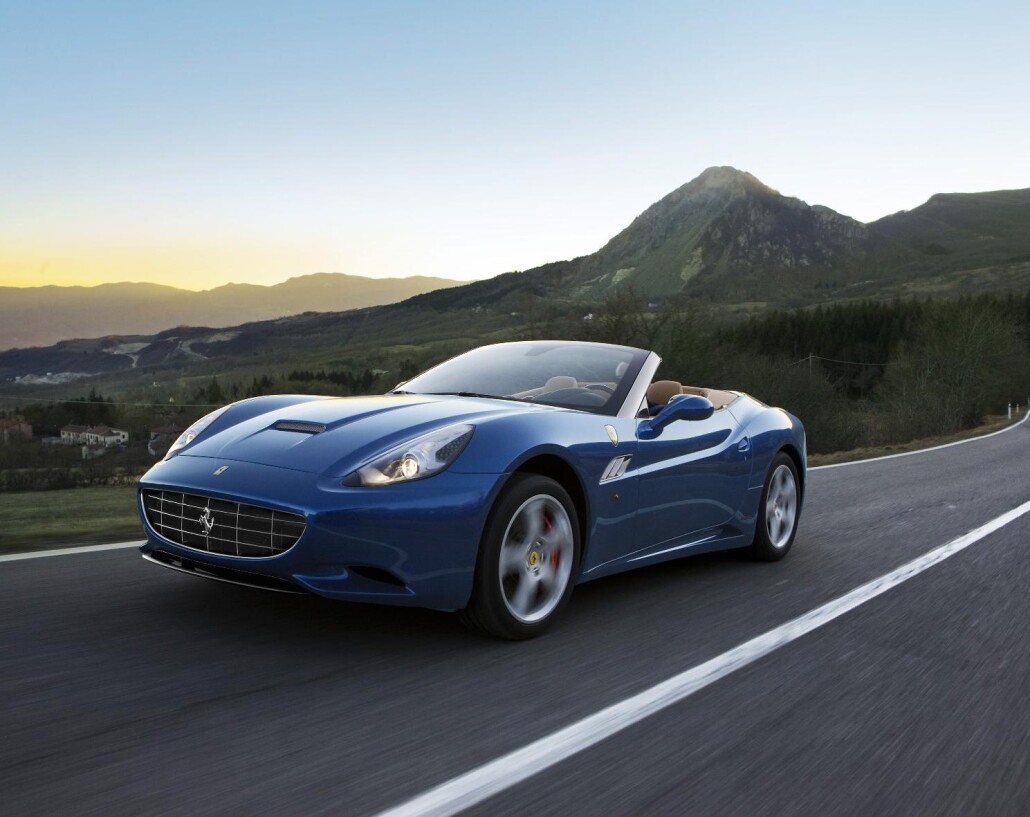 Ferrari achieved some of the highest revenues in its history last year, the luxury Italian car-maker has announced.

The iconic sports car manufacture recorded record sales in America and in the Greater China Area – which has become Ferrari's second largest market.

“The year ended with extremely positive results that were in certain instances unprecedented in Ferrari's history,” the company said in a statement.

The figures are particularly impressive given the global economic downturn that prevailed throughout 2011.

"We can only be satisfied with these results," the head of Farrari, Luca di Montezemolo was quoted as saying.

"They were achieved against an economic backdrop that remains challenging, particularly in Europe.”

Ferrari also performed well in the Middle East, with a 22 percent increase in sales last year, whilst demand was also up in Britain, Germany and Switzerland.

Ferrari have also announced that a new 12-cylinder model would be unveiled at the Geneva Motor Show in Switzerland next month.