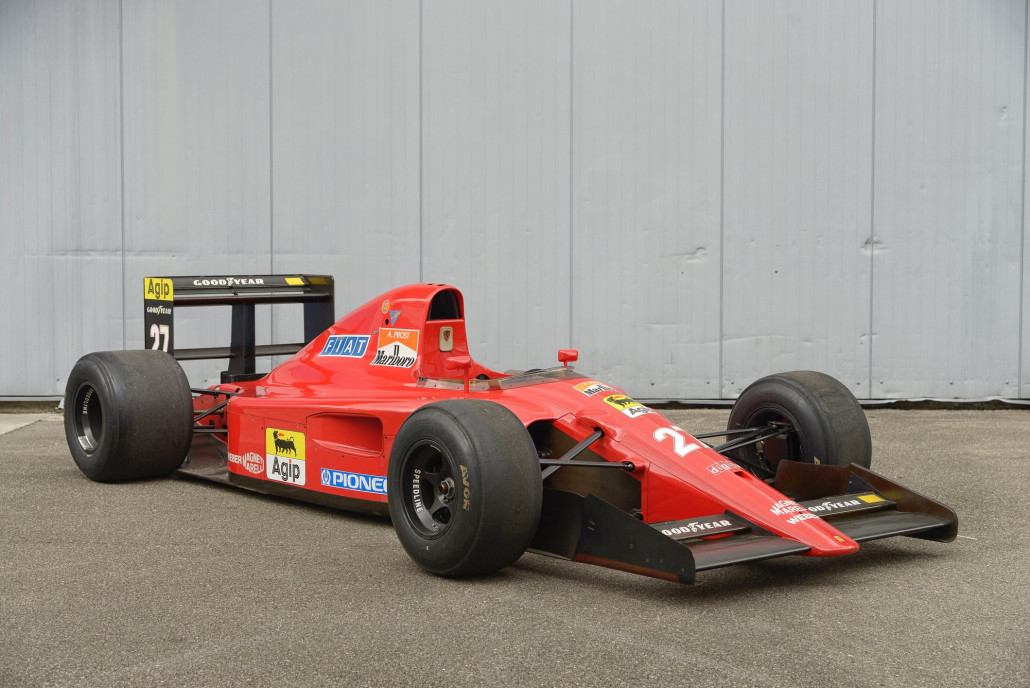 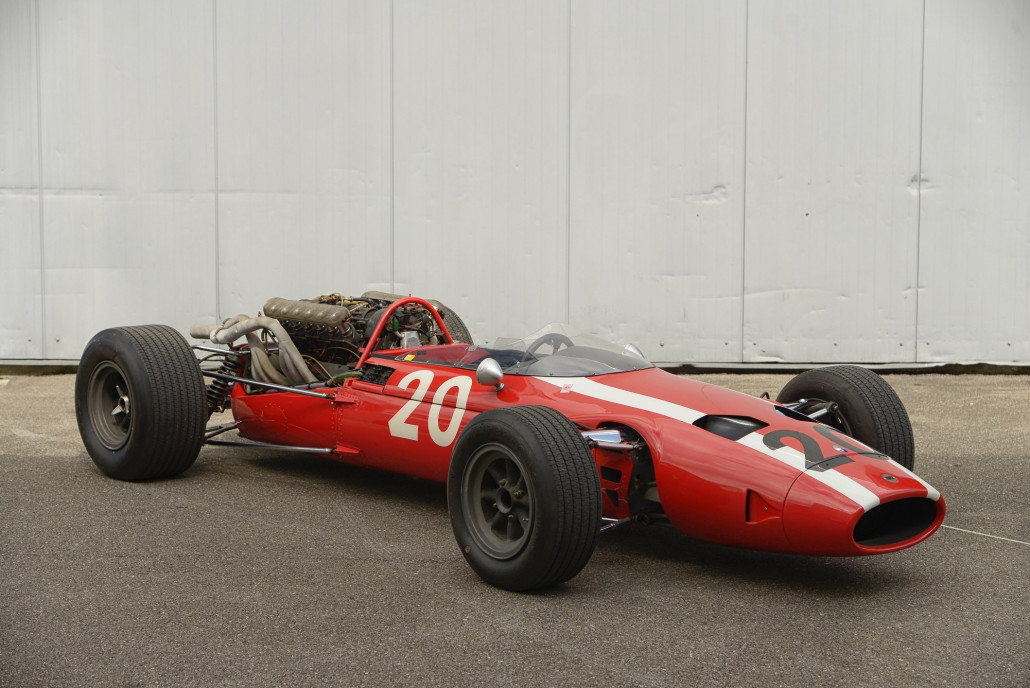 Bonhams GmbH have announced the Willi Balz Collection, a single-owner collection of dazzling motor cars, motorcycles and motorized ‘Junior’ cars, is to be sold by public tender this September.

The 42 Lot inventory will be available for public viewing in the Stuttgart area, Germany, on Wednesday 21 and Thursday 22 September. Leading the collection is the 1991 Ferrari F1-91 leads the single-owner Willi Balz Collection at Bonhams. Although primarily known and acknowledged as auctioneers, Bonhams will sell the collection by the tender, otherwise known as sealed bid, process.

The Ferrari F1 offered has an enviable racing history. It was driven by the greats, Jean Alessi and Alain Prost in its 1990s heyday, racing at the Monaco Grand Prix, the Phoenix Grand Prix, the F1 Grand Prix Brazil, and the San Marino Grand Prix.

Also known as the Ferrari 642, the grand prix car was designed by Steve Nichols and Jean-Claude Migeot, and was a development of the Scuderia Ferrari team’s 641 chassis that had brought the team victory in the 1990 season.

James Knight, Bonhams Group Motoring Director, said: “Bonhams has a long and well-established reputation of working closely with our clients and working to their instruction. The nature of this consignment requires that the Collection is sold where it is domiciled and by the Tender Bidding process.

"A full listing of the inventory will be online within the next couple of weeks but customers can register their interest now. We shall offer an interesting and diverse collection with estimates ranging from €2,000 to 600,000.”