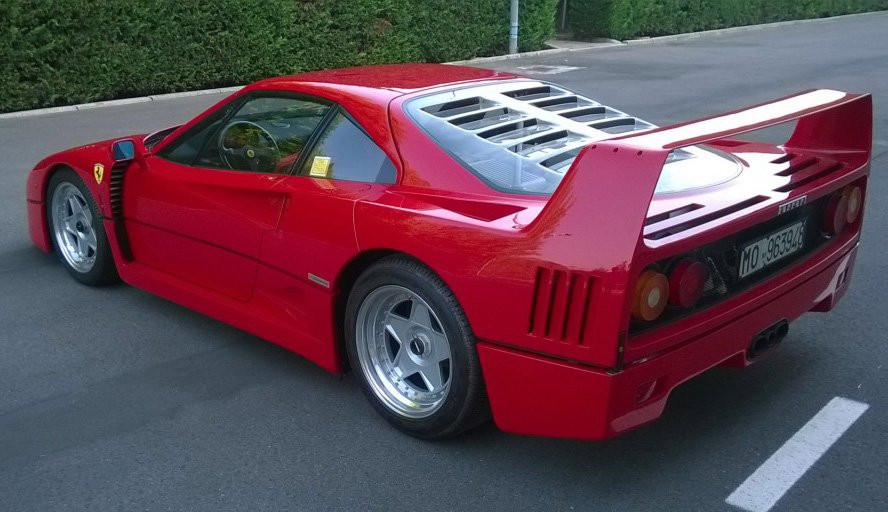 One of the last privately owned, single owner examples of the F40 in the world, the car went under the hammer at an auction at the Nürburgring in Germany. It has been in the hands of an Italian family since it rolled off the line in 1992.

First introduced in 1987 to honour Ferrari’s 40th anniversary, the mid-engined F40 is considered one of the Italian marquee’s ‘Special Series’ models and sits in the series between the 288 GTO and F50.

The car was constructed for just a few years and during its heyday was the fastest, most powerful, and most expensive road car from Ferrari. A total of 1,315 examples were built and most are thought to be still in existence.