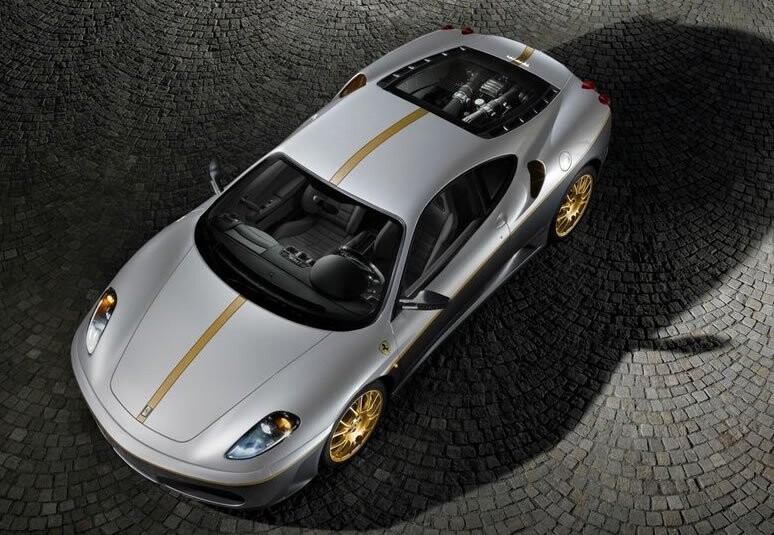 Ferrari plans to roll out the last F430 and send it straight to auction: the proceeds will go to help the earthquake-ravaged Abruzzo area, particularly the town of Aquila which was destroyed in the March 30th disaster.

With all proceeds from the auction going to the ravaged Abruzzo region, particularly the city of Aquila which was the hardest hit by Italy's devastating earthquake on the 30th of May 2009. In homage to the city, the Ferrari F430 will be embellished with a gold and silver paint scheme to represent the traditional colours of Aquila.

The new owner will receive a certificated signed by Ferrari chairman Luca Di Montezemolo, commemorative plaque access to Ferrari's Carrozzeria Scaglietti catalogue and the final say on the rest of the F430 specifications.

The Ferrari F430 has been in production since 2004 and has endured many rumours of being replaced, with this announcement from Ferrari officially marking the end of the F430. It may appear at the 2009 Frankfurt Motor Show.