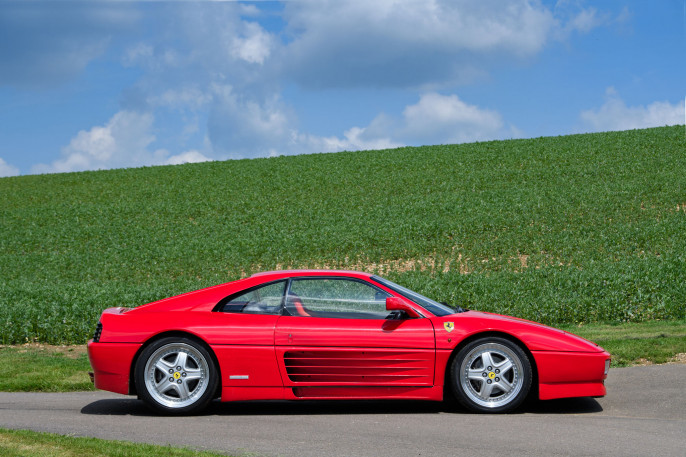 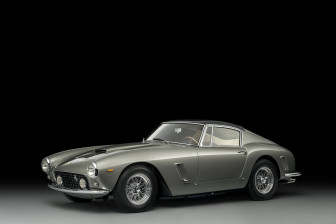 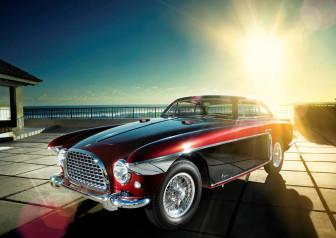 Salon Privé is gearing up for its 2017 edition, which kicks off next week on the pristine lawns of Blenheim Palace, and it has helped build anticipation by announcing the full line-up for its Concours Masters ‘Tribute to 70 Years of Ferrari’ celebration.

With over 50 Ferraris confirmed for the event, competition will be fierce as owners vie to take home the prized awards. Highlights include eight special 250 variants – Ferrari’s most successful early model line – as well as rarely-seen prototypes, ex-Formula One racers and some of the most legendary modern ‘pin-up’ Ferrari supercars.

Among the cars on display will be the 1949 Ferrari 166 Inter Coupe – the oldest-surviving UK-based Ferrari – and the latest Ferrari LaFerrari Aperta, which was built to celebrate the car maker’s 70th anniversary.

Other notable inclusions will be the 2016 Ferrari LaFerrari Aperta, a car so exclusive that owners had to be invited by Ferrari to purchase, along with a 1958 Ferrari 250 GT LWB California Spider by Scaglietti.

“It’s taken over 12 years to nurture relationships with the world’s top Ferrari colelctors to get to this point; a dedicated Ferrari Concours attracting a global audience, not to mention the first-ever Concours Masters,” says Andrew Bagley Salon Privé Managing Director & Concours Chairman.

“2017 is set to be a landmark year for Salon Privé, not only with the introduction of Concours Masters – allowing us to be the UK’s first event to hold two consecutive Concours competitions – but also to celebrate one of the most special sports car manufacturers, Ferrari, on what will be its 70th anniversary.”

The first event of its kind, the Salon Privé Concours Masters is designed to employ a more relaxed and subjective approach to judging compared to the traditional scrutiny of most Concours events.

The team of 11 judges will have 25 awards to present on Saturday 2nd September, including the highly-coveted People’s Choice, Owners’ Choice and Ladies’ Choice awards.