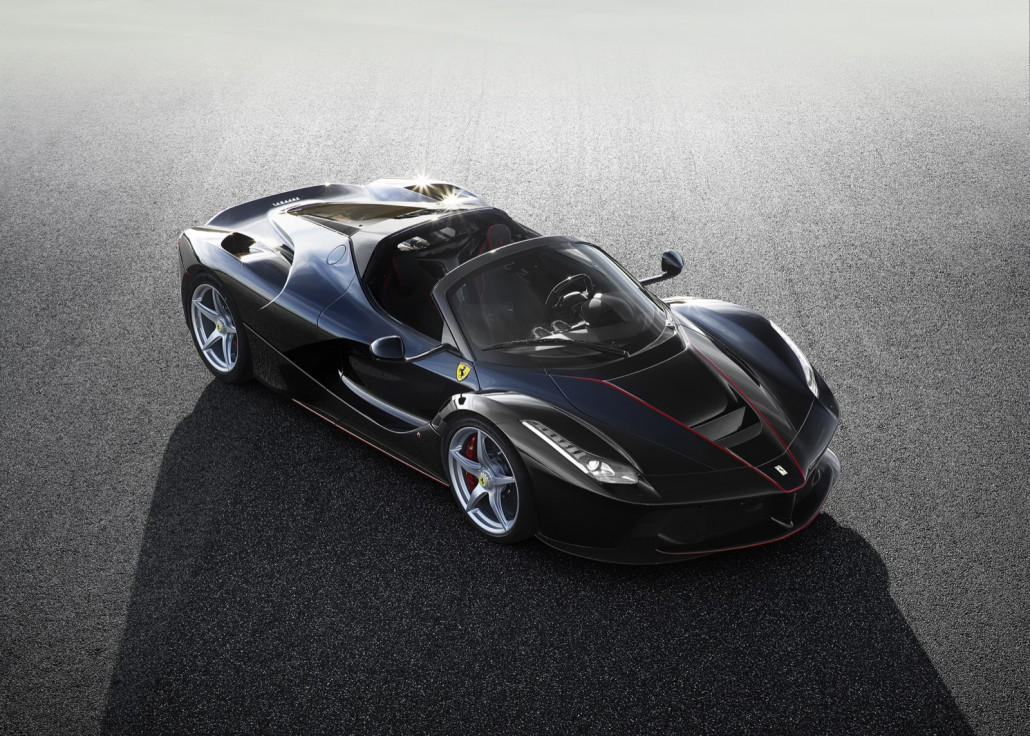 Ferrari Hints that it Will Build All-Electric Supercars

Ferrari have until now been somewhat ambivalent about the idea of building an electric vehicle, but it now seems that the iconic Italian marquee have bowed to the growing move towards energy efficient vehicles.

At the recent Detroit Motor Show, Ferrari boss Sergio Marchionne gave a hint about the company’s future plans to make electric supercars by suggesting that whatever Tesla have done in the past, others can do in the future – and better.

The move towards all-electric cars will not be the biggest jump in the world for a brand that has already created legendary hybrids such as LaFerrari, which launched in 2016, and Ferrari have already stated they plan for all of its models to be in some sense hybrid by the year 2019.

Now it seems they may be ready to make the big step and venture into the domain of all electric luxury y cars, that so many others have already begun.

Porsche, Aston Martin and Volkswagen are already working on their fully electric supercars. Meanwhile the second generation Tesla Roadster, showcased last year in its concept form and boasting a zero to 60mph time of 1.9 seconds, has set a benchmark for the rest to beat.

Late last year Ferrari  responded to the growing popularity of luxury SUVs  by announcing that they plan to add an SUV to their product line-up for the first time in the company’s history over the next few years.