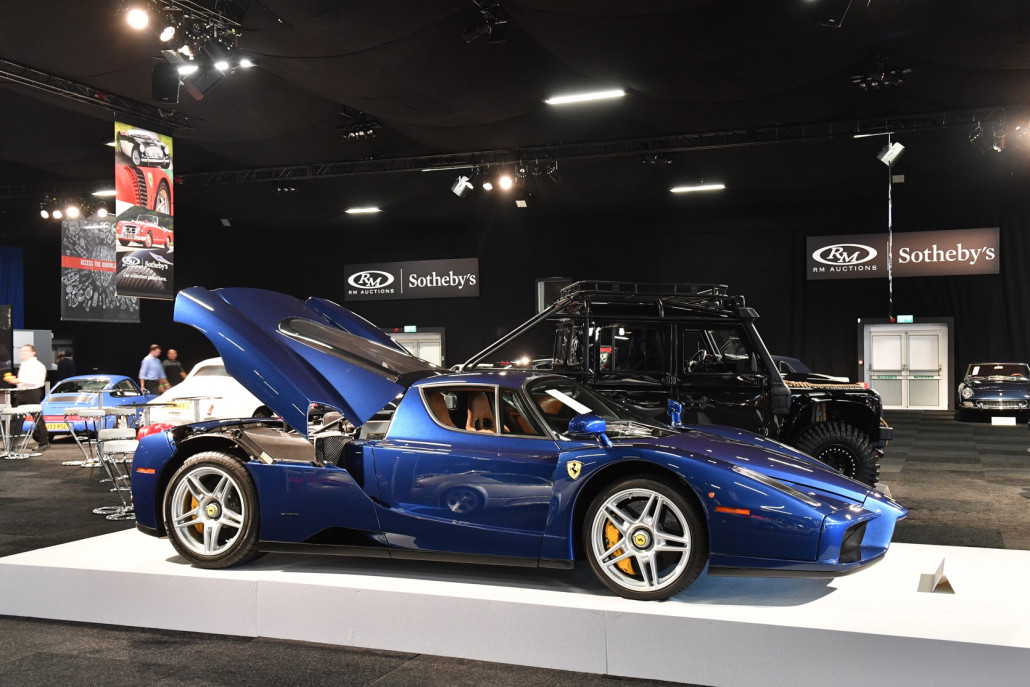 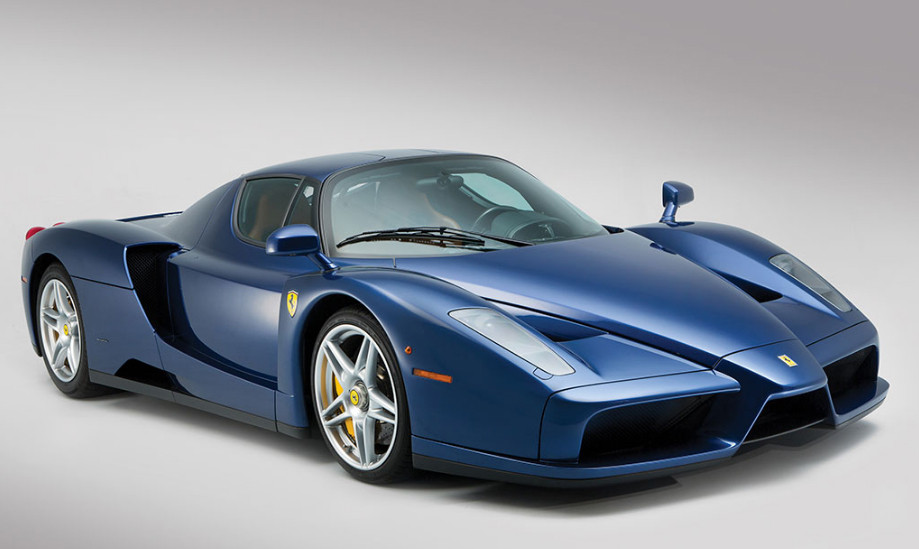 The auction at exclusive events space Battersea Evolution generated over £7 million in sales, with many of the top selling cars once again being ‘modern classics’, demonstrating the continued demand for modern high performance cars.

The top lot of the night was a unique 2004 Ferrari Enzo, finished in Blu Tour de France paintwork. Originally delivered in Matt Titanio Extra Campionario, the car changed hands in 2008 and was refinished in its current colour.

The Enzo is the iconic hypercar of its era, highly sought after by collectors. Benefitting from a full main dealer service history from new, the car achieved a £1.8 million sale price.

Another legendary luxury car from a different era is the 1955 Bentley R-Type Continental Fastback Sports Saloon, a classic automobile sought after by collectors of the finest post-war models.

The car on offer in London is an ex-Bentley Drivers Club Concours Best in Class winner, once owned by ex-Aston Martin Chairman and entrepreneur Victor Gauntlett. Stunning in silver paint, the R-Type achieved an impressive £826,250.

Rare Porsches also did well, continuing a trend that has been prevalent in the market for some time. Rounding out the top three places was a 1996 Porsche 911 GT2, one of just 161 road-going GT2s. Offered with detailing options including black leather sports seats, air conditioning, electric windows, and radio, the car was rewarded with a final price of £775,625.