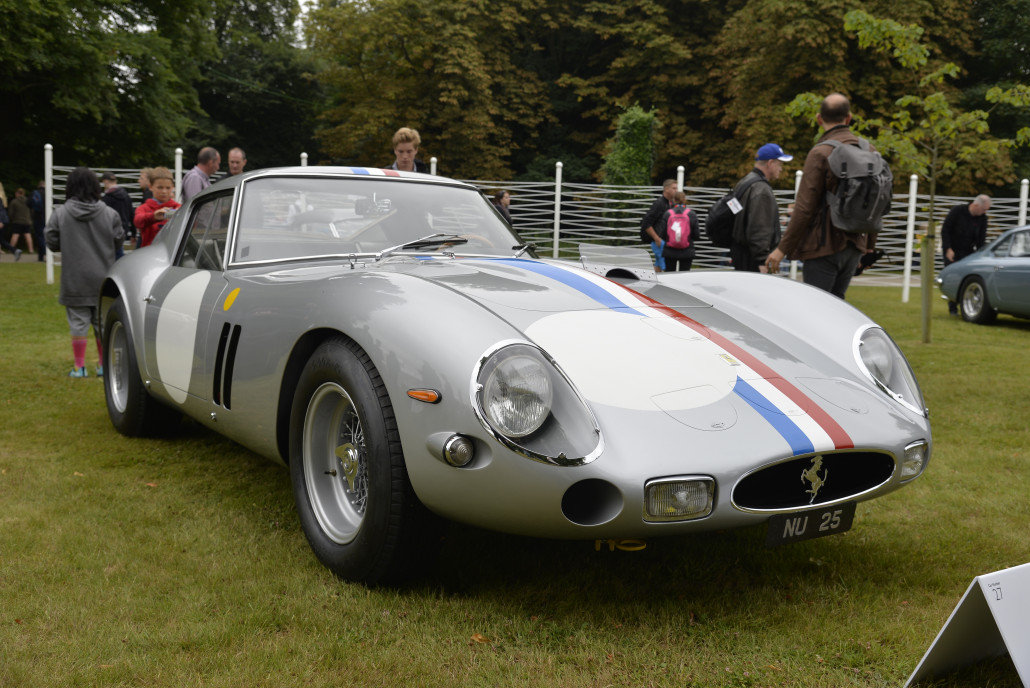 Ferrari is celebrating its 70th Anniversary at the Goodwood Festival of Speed with an eye-catching display of current and historic Ferrari road and race cars.

Among them are the LaFerrari Aperta, the star car of the company’s anniversary events throughout 2017, and which is taking centre stage at the prestigious Goodwood event that runs until 2 July.

Some of the other  Ferrari cars being showcased at Goodwood include a Ferrari 333SP, driven by Emmanuele Pirro, a Ferrari 166 Dino F2, driven by Derek Bell, and a Ferrari 458 GT2, driven by Nicolas Minassian.

Also taking the helm for Ferrari this weekend are a number of official Ferrari drivers in a range of single seater and sports cars, including Marc Gene, Scuderia Ferrari F1 drive, in a  Ferrari F60, and Olivier Beretta, Ferrari GT driver, in a Ferrari F1-90.

Furthermore, Ferrari has a full display of the current product range in the Michelin Supercar Paddock, with a California T Handling Speciale, 488 GTB, 488 Spider, GTC4Lusso (V12) and a LaFerrari Aperta participating in the Supercar Run twice a day during the event.

Ferrari fans are able to see the entire range of historic sports and road cars on a special display in front of Goodwood House until Saturday in a unique celebration of Ferrari’s 70th Anniversary.

The 2017 edition of Goodwod Festival of Speed runs until Sunday.