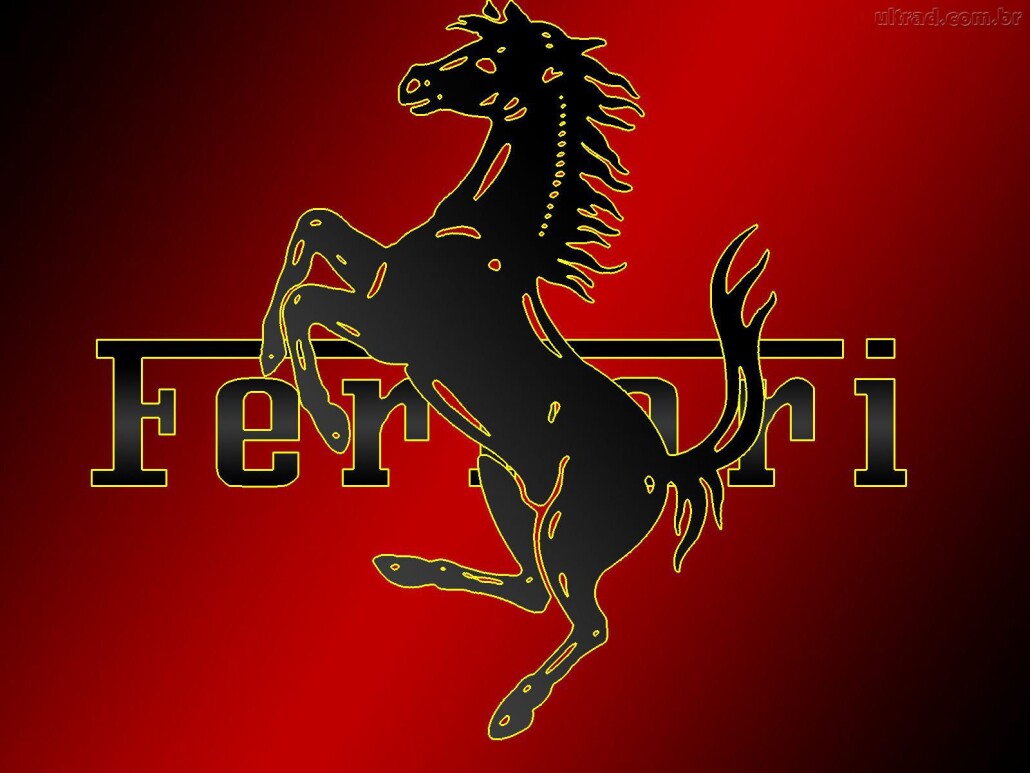 The Global 500 report placed Ferrari top of the pile as one of 11 brands with an AAA+ brand rating. The car maker beat off renowned luxury brands including Hermès and Rolex to the top spot, with American technology giants Apple in second place.

“One of the fundamental values of Ferrari is its exclusivity,” he said. “One of the challenges they face as an organization is that there is a push from more people to buy and they have a very loyal customer base that keeps coming back to them.

Last year Ferrari reduced its production by over five per cent as part of the company's strategy to increase the value of its products by limiting their numbers, and Mr Baum also sees this as being crucial to the brand’s preservation of its values.

“They have to make sure that they balance the engagement and support of those individuals, as opposed to trying to get as much cash as possible. Ferrari’s decision to cut back production was a very bold statement of exclusivity,” he said.

Reacting to the report, Ferrari president Luca di Montezemolo said: "This is a very important result that comes as a direct consequence of the huge effort made by everyone.

“We wanted to maintain a high level of exclusivity, designing amazing products such as the LaFerrari, the 458 Speciale and the just launched California T, the result of significant investment in product and technological innovation.”

Ferrari will soon begin deliveries of its most expensive car ever, the V12-electric LaFerrari hybrid of which just 499 will be built. Last week the company announced its first turbocharged car in over 30 years, the California T.

The United States dominate the Global 500, boasting185 of the top 500 brands, whilst Japan is the next most dominant with 42.