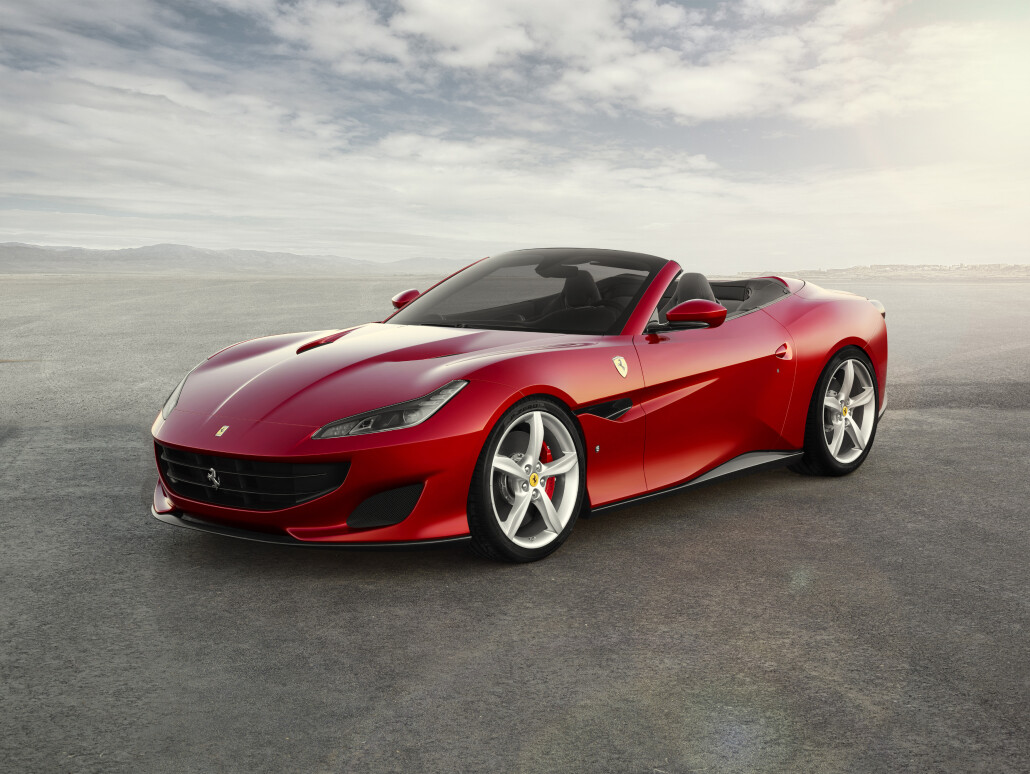 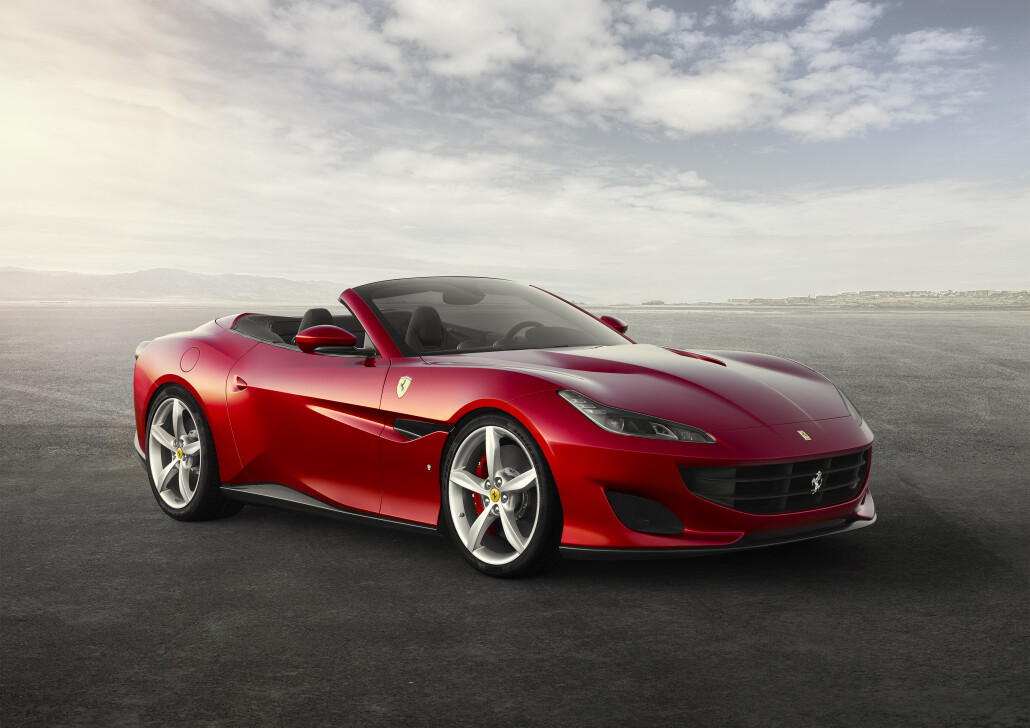 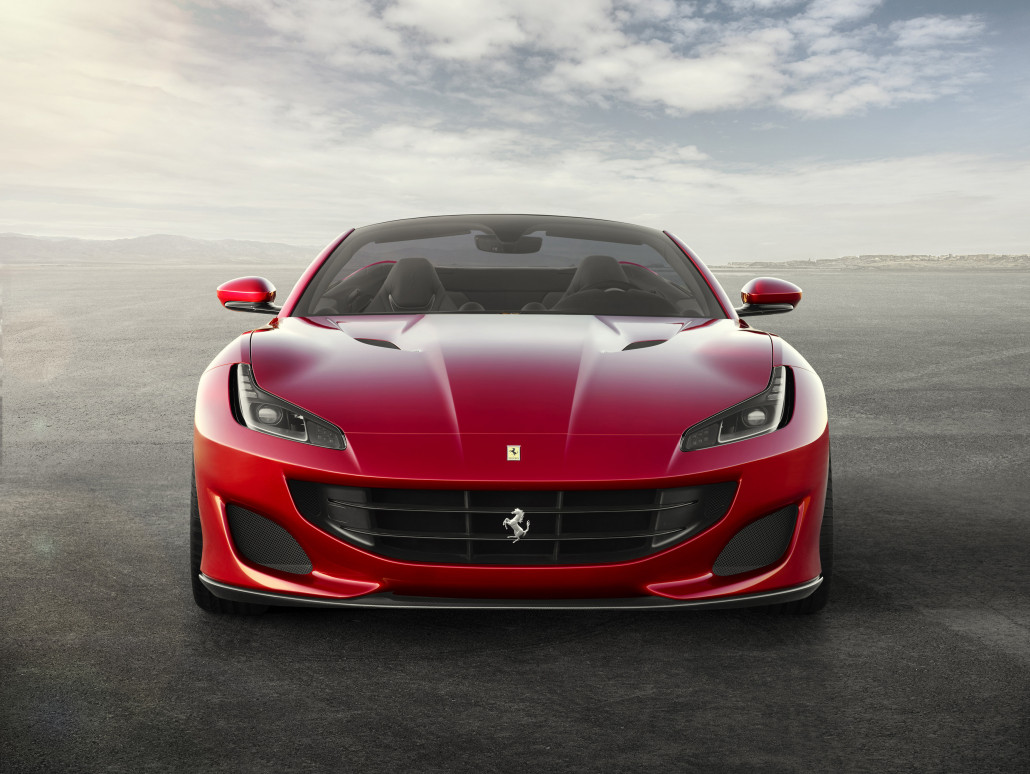 Among the array of eye-catching models currently on display at the Frankfurt International Motor Show is the Ferrari Portofino, billed as the Italian marquee’s new “entry-level supercar”.

Named after one of the most charming villages on the Italian Riviera and designed to replace the Ferrari California T, the new hard-top convertible boasts a 600-horsepower V8 engine – 40 horsepower more than its predecessor – and can accelerate to 100 kph (62 mph) in as little as 3.5 seconds.

The brainchild of the Ferrari Design Centre, the aggressively-styled car is based on a new, all-aluminium architecture claimed to feature a significant weight saving over the California. A two-box fastback configuration – unprecedented in a coupé-convertible with a retractable hard top - adds extra sleekness to its silhouette, lending it a sportier character without impinging on its elegance and dynamism.

The car’s hard top can be opened or closed in just 14 seconds on the move at lower speeds. Careful modelling also allows the luggage compartment to hold two cabin trolleys with the roof down and three with the roof up.

The Portofino is also the first Ferrari model to feature Electric Power Steering which plays a pivotal role in the feel of the car for its driver. Steering wheel responsiveness has been improved with a smooth, natural feel to the assistance and feedback, while re-centring of the wheel is dynamic and consistent with the speed of the car when the manoeuvre is being executed.

A lot of attention has also been lavished on the cabin, designed to make it quieter and more comfortable. There's a new 10.2-inch infotainment system powered by touch, 18-way electrically adjustable seats and a claimed 30% drop in wind buffeting with the roof down, thanks to a fresh design of wind deflector.

Furthermore, there's the third-generation of the brand's e-diff, which is designed to maximise traction and grip through corners, while electric power steering is claimed to cut fuel consumption without affecting performance.