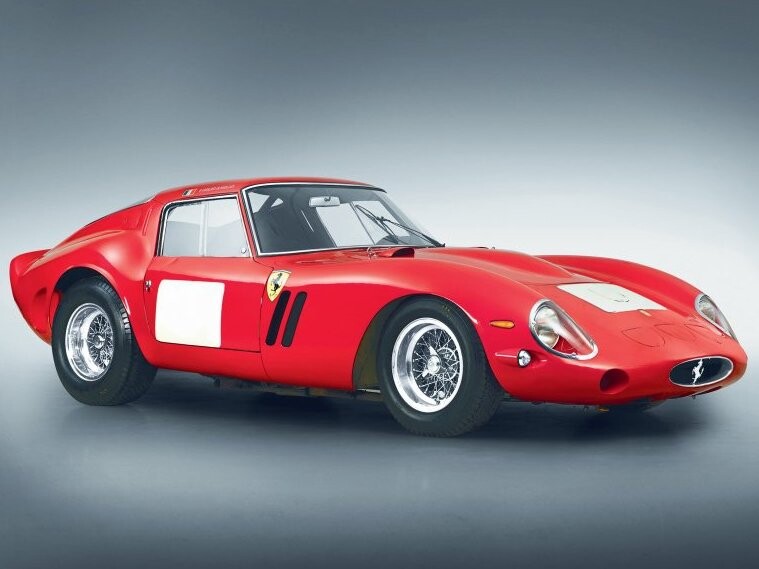 A Ferrari 250 GTO Berlinetta built in the 1960s has become the world’s most expensive car after being sold at a Bonhams Auction in California.

The car, one of 36 built between 1961 and 1964, fetched an eye-watering price of $38.1 million at the Bonhams Quail Lodge Auction, an annual feature of the Monterey Peninsula of California in conjunction with the prestigious Pebble Beach Concours d'Élégance.

Confirming the sale, Ferrari issues a statement saying, “The 1962/63 Ferrari 250 GTO, chassis number 3851GT, sold for $38,115 million. This is the most ever paid for an automobile at auction, underscoring the unrivaled desirability for Ferrari in the collector car market and the continued dominance of the brand at auctions.

“This Ferrari 250 GTO is now, effectively, the most valuable and coveted car in the world."

For much of the past 50 years, the 250 GTO Berlinetta belonged to Fabrizio Violati, a wealthy Italian amateur driver who died in 2010.

It also holds the mantle of being the last front-engine competition coupe to be built by Ferrari, before it was succeeded by the mid-engine 250 LM model in 1965.

The previous most expensive car in the world was a Mercedes-Benz W196 race car that sold for $29.7 million last summer.

Along with the new world record holder, the Bonhams auction also saw a number of other Ferrari sales, including a1958 250 GT Series 1 Cabriolet which sold for $6,82 million, and a 1953 Ferrari 250 Mille Miglia Berlinetta which fetched $7,26 million.