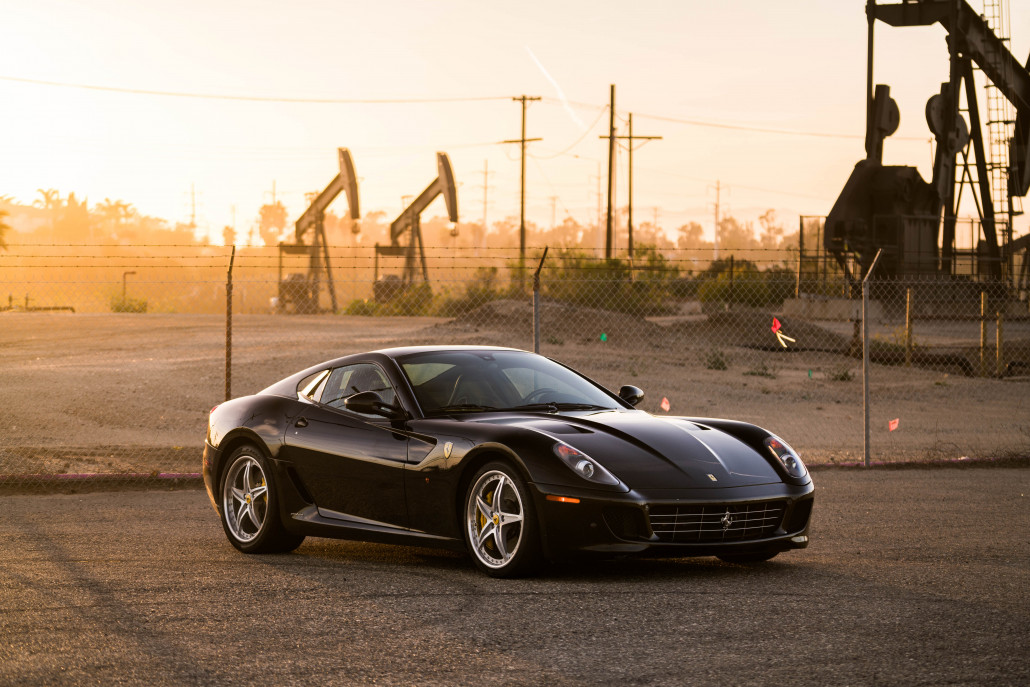 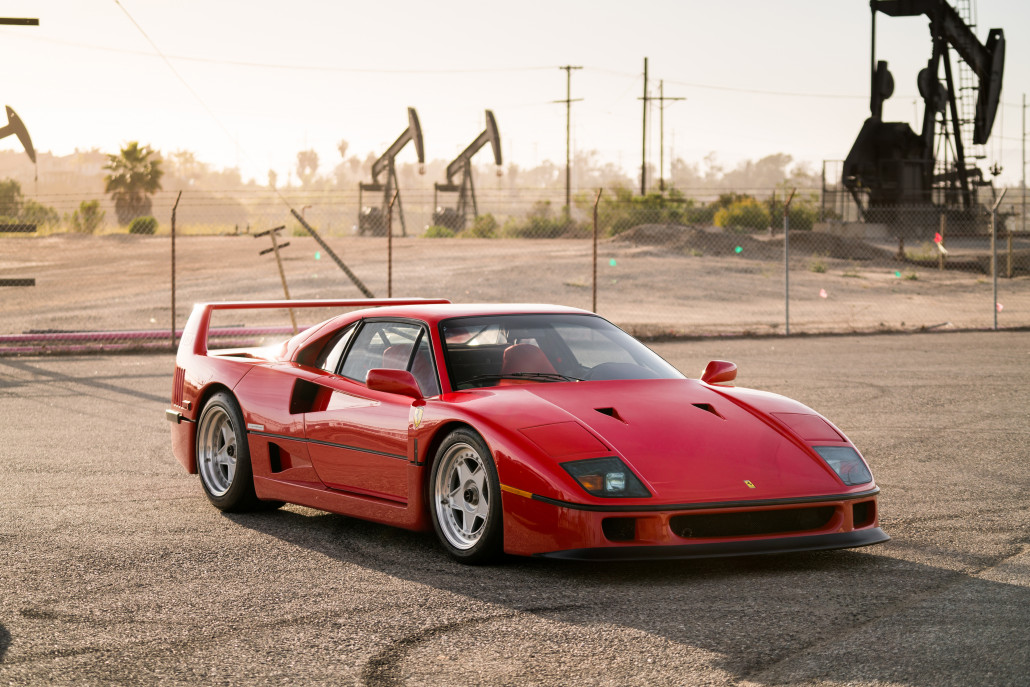 RM Sotheby’s, the world’s largest collector car auction house, is to expand its footprint in California this summer via the presentation of a prestigious Santa Monica sale.

The event, which marks its fifth anniversary in 2017, was previously presented solely by RM’s sister company, Auctions America. This year, the two companies will work collaboratively to further grow the sale and reinforce their market leadership in Southern California’s highly competitive auction space.

“The F40 in particular is a fantastic highlight for this year’s Santa Monica sale, and a great follow up to our 2015 and 2016 Santa Monica sales, which were topped by a 2004 Ferrari Enzo and 1995 Ferrari F50 respectively,” says Alexander Weaver, Car Specialist at RM Sotheby’s.

“Santa Monica has certainly proven itself an attractive venue for Ferrari supercars, and we look forward to continuing the momentum next month.”

The auction will also feature an eclectic series of vehicles from noted collector and television personality, Barry Weiss. Known for his affinity for all things wild and unique, the group is led by the custom 1939 Lincoln-Zephyr “Scrape”.

As a prelude to the Santa Monica auction, select sale highlights will be available for advance preview at a series of upcoming Southern California events, including the Culver City Car Show, the San Marino Motor Classic and the Rodeo Drive Concours d’Elegance

The RM Sotheby’s and Auctions America sale in Santa Monica will then take place at the historic Barker Hangar on 24 – 25 June.