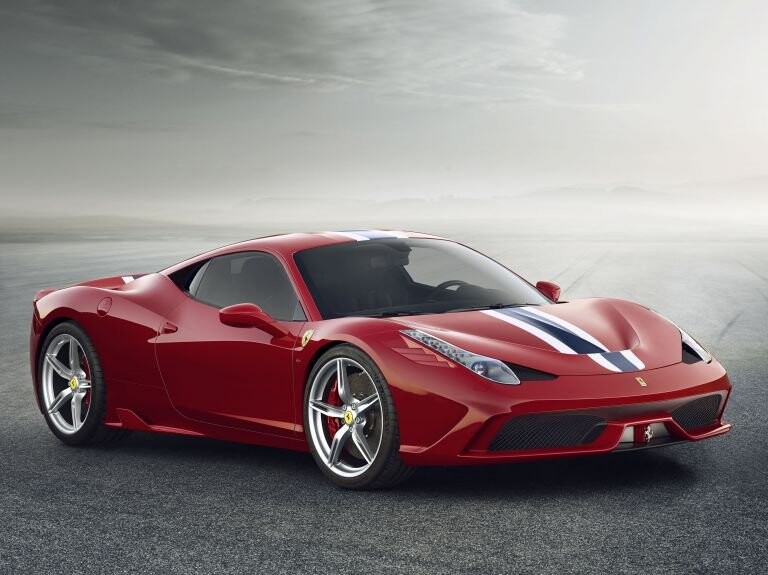 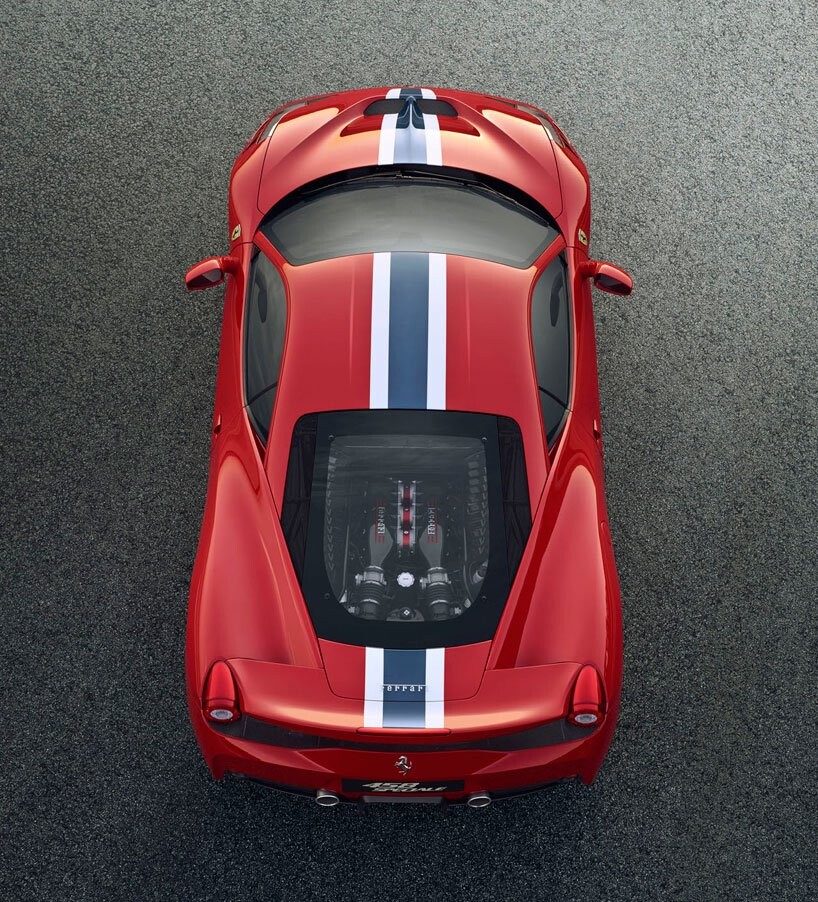 Ferrari are to showcase their new 458 Specialie model at the forthcoming Frankfurt Motor Show in Germany.

An enhance version of its original 458 supercar, the “Speciale” edition is billed as Ferrari’s most aerodynamically efficient production car ever, boasting aerodynamic flaps on its front and back which move into place to reduce drag depending on the car’s speed.

The 458 Speciale has also been fitted with bespoke Michelin Pilot Sport Cup 2 tyres, and a new electronics system called Side Slip Angle Control (SSC), which uses the traction control and electronically controlled locking differential to help balance the torque between the rear wheels during a slide.

Another distinctive design feature is a stripe running down the car's bodywork - a trademark of Ferrrari’s track special models.

Ferrari will reveal the 458 Speciale at Frankfurt Motor Show on September 10th. The price of the new model, and its limited edition run, have yet to be announced.