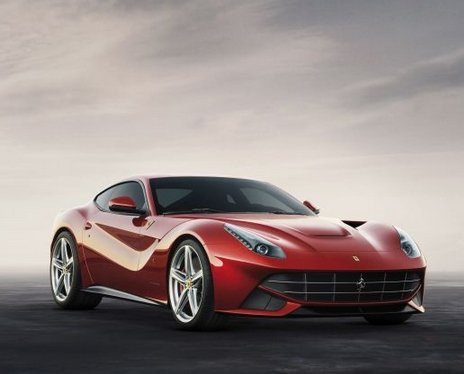 Ferrari to Launch $3.2m Model for US Market

Ferrari are to launch a new $3.2 million car designed for the Italian brand’s North American clients.

The car, which will be limited to just 10 production examples, is being launched to mark 60 years of business for Ferrari in the US.

According to reports the car will be based on Ferrari’s flagship F12, one of the most powerful ‘mainstream’ vehicle the company builds.

Like the Enzo hypercar which Ferrari unveiled in 2006, ownership of the new special edition model is expected to be restricted to invitation or qualification only.

The car will make its official debut in October as part of “Race through the Decades – 19545-2014,” a special event Ferrari North America is hosting on Rodeo Drive, Beverly Hills, California which will include a display of 60 of the most important Ferraris in history.