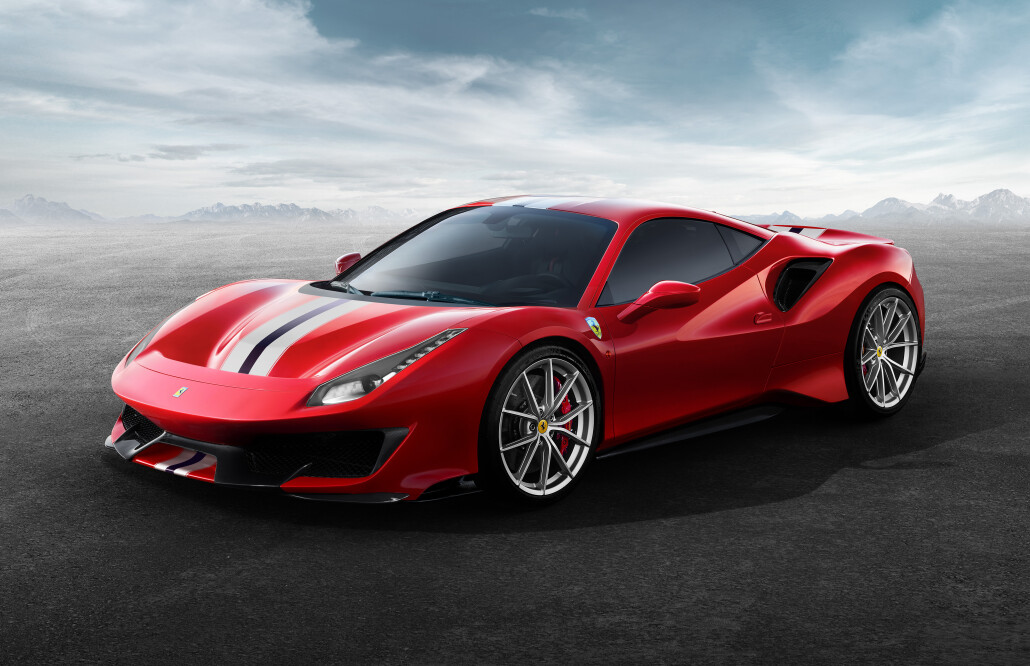 Ferrari to Showcase UK Debuts at Goodwood Festival of Speed

The 2018 edition of the prestigious Goodwood Festival of Speed is now just over the horizon and a number of distinguished car brands are preparing to unveil some hugely impressive new models at this year’s show.

Among them will be Ferrari, who will be bringing with them some of their star attractions, including the new 488 Pista and 812 Superfast, both of which are making their UK debuts at the event.

The 488 Pista is Ferrari’s latest Special Series mid-engined V8, which is expected by many to become a future classic in the vein of its predecessors, the 360 Challenge Stradale, the 430 Scuderia and the 458 Speciale.

Meanwhile the 812 Superfast is also the latest in a superlative line of front-engined V12 GT cars, with a naturally-aspirated 6.5-litre V12 engine delivering 800hp.

Also on display will be the Ferrari Portofino and the Ferrari GTC4Lusso T, which share a version of the 3.9 litre twin-turbo V8 engine that has won the International Engine of the Year award for the last 3 years, and which also appears in the 488 Pista.

The LaFerrari Aperta will also be returning to the event in 2018, after its debut at the company’s 70th Anniversary celebrations last year.

Finally, a new feature from Ferrari at Goodwood this year will be a Ferrari Challenge Pit Stop Challenge, where members of the public will have the chance to simulate being part of a Ferrari Challenge pit crew, changing wheels and tyres in a timed environment that replicates race conditions.