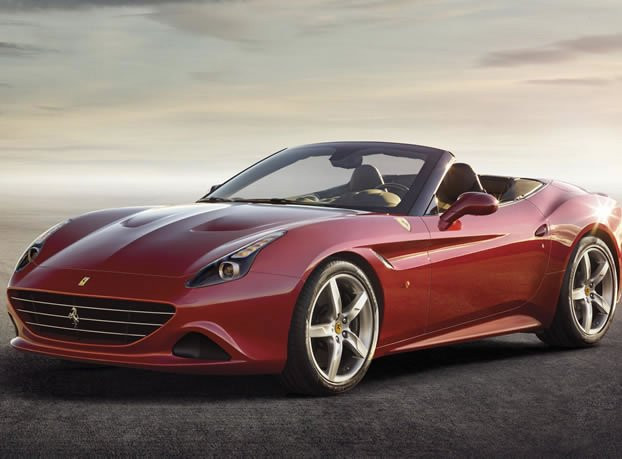 When Ferrari launch a new model it always causes ripples of excitement throughout the car industry – and their latest offering is no different.

Ahead of its official debut at next month’s Geneva Motor Show in Switzerland, Ferrari have taken the wraps off its new California T, known until recently as ‘Project 149 M’.

Unquestionably the four-seater car’s standout feature is its turbocharged engine – Ferari’s first since the iconic F40 was launched in 1987, prompting the Italian car maker to predict “the most exhilarating soundtrack any turbo has ever yielded”.

According to Ferrari, the new 3.9 litre turbocharged V8 engine offers zero turbo lag and produces 560 hp and 557 pound-feet of torque – an increase of 70hp from its predecessor.

In terms of aesthetics, the car’s headlights have been made sleeker while the curves on the body have also been reshaped.

Pricing for the new Ferrari California T is expected to be revealed at its launch in Geneva.