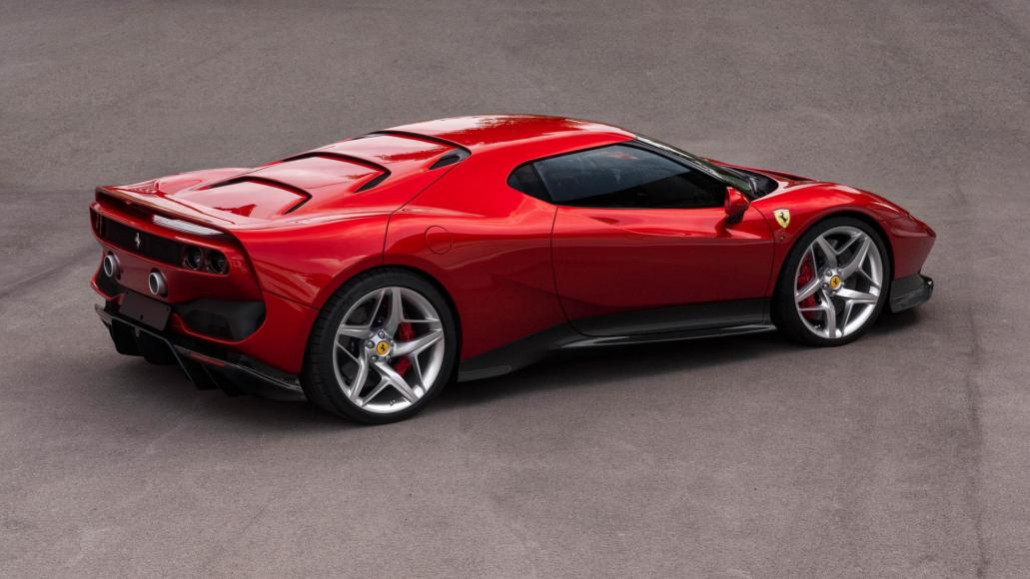 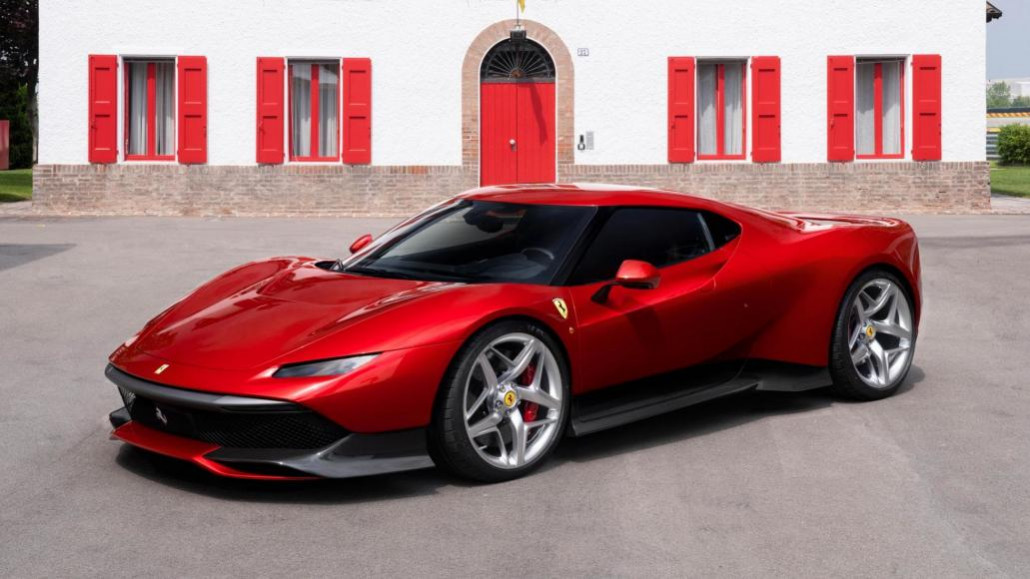 Among the array of outstanding cars on display at the recent Concorso d’Eleganza Villa d’Este on the shores of Lake Como in northern Italy was a bespoke one-of-a-kind Ferrari called the SP38 Deborah.

Part of the Italian carmaker’s One-Off customer programme, it was tailor-made for one of Ferrari’s most dedicated fans who worked with the Maranello based marque collaborating on its design.

The SP38 uses the chassis and running-gear from a 488 GTB and the styling is influenced by two of Ferrari's iconic models from the past.

The bodywork includes a front styling inspired by the 308 GTB and is fitted with narrow headlights. Meanwhile the rear offers a nod to one of the greatest Ferraris of all time – the legendary F40 – whose influence can be seen in the rear wing and engine cover.

Additionally, the SP38’s three-layer metallic red paint is also inspired by the Ferrari Halo car from the 1980s. Under the redesigned bodywork, the mechanics are the same as the 488 GTB, with the same twin-turbo 3.9-litre V8 engine.

Performance figures have remained under wraps, but are expected to be similar to the standard 488 GTB that goes from zero to 60mph in 3 seconds and has a top speed of 205mph. Pricing, too, has remained a secret.

Each bespoke car built under Ferrari's One-Off programme takes about 18 months to create.