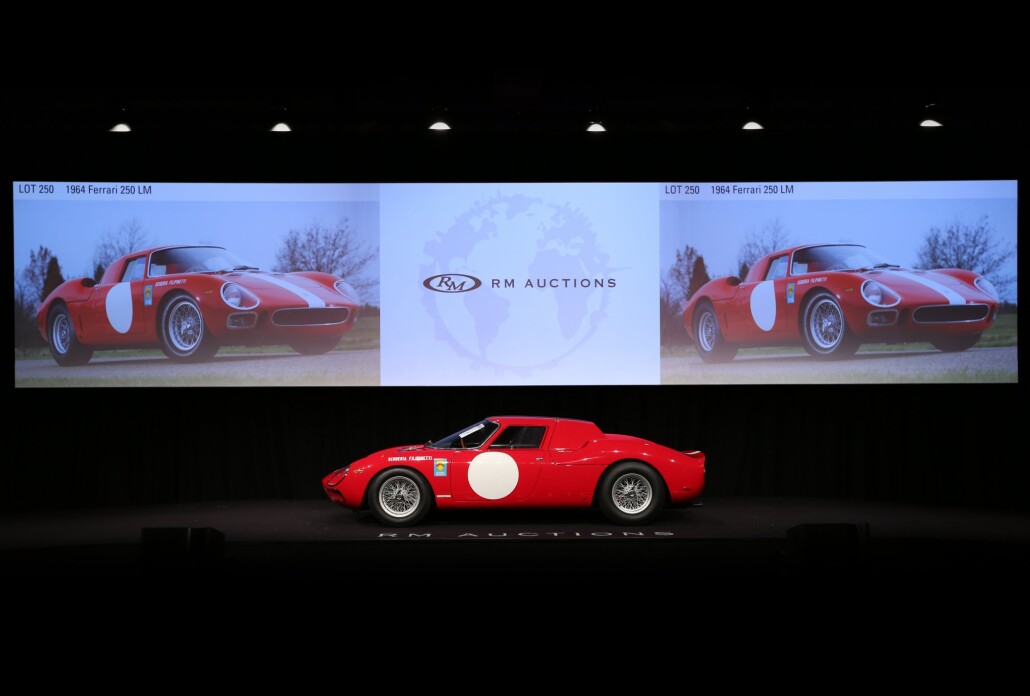 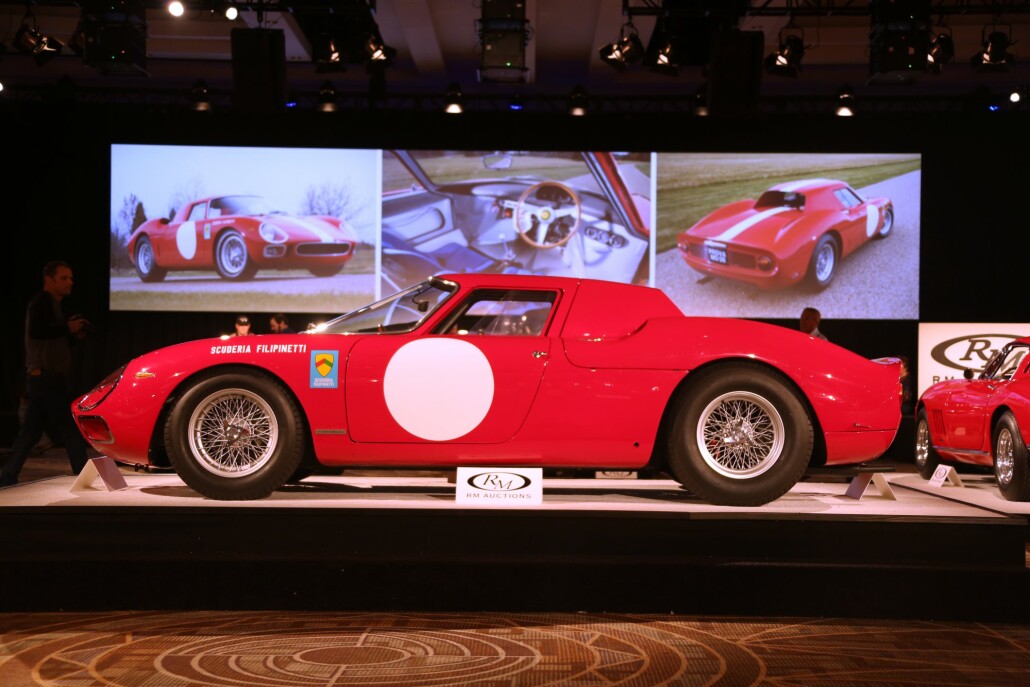 Canadian auction giants RM Auctions brought a total of 21 Ferraris to the sale, with the top seller a 1964 Ferrari 250 LM offered in original condition and a rich history of racing, which fetched $9.62 million.

The company’s Arizona sale is one of several large auctions that are held each year in and around the city of Scottsdale.. The 250 LM was joined by a 1969 Ferrari 365 GTS, one of only 20 made, as well as a 1973 Ferrari 365 GTB/4 Daytona Spider described by RM Auctions as the best example of its kind.

Talking about the success of Ferraris at the sale, Max Girardo, RM’s head auctioneer and managing director of RM Europe, said: “Everyone understands Ferrari. A large portion of that is because the Ferrari brand is successful today, so it’s really easy to associate with Ferraris.

According to Ferrari, nine of the 10 highest grossing cars at auction last year were from the famous Italian marquee’s stable. Last August, a 1962 Ferrari 250 GTO set a worldwide auction record with a $38 million haul at a Bonhams auction in Monterey, California.