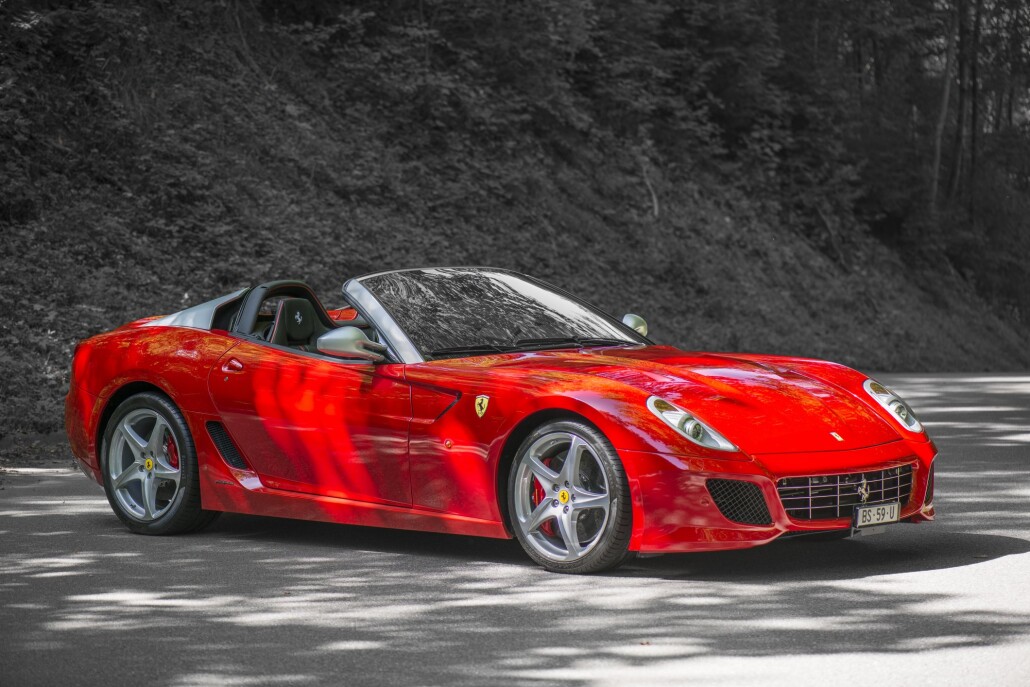 Ferraris stole the show at the recent Bonhams Zoute Grand Prix Sale in Belgium, with the Ferrari 599 SA Aperta, arguably the Italian marque’s most exclusive modern edition, selling for €891,250.

One of only 80 of its kind ever made, the phenomenally fast Aperta features technology that was cutting edge for its time and a V12 engine. Close at its heels was the 1971 Ferrari 365GTB/4 ‘Daytona’ Berlinetta, which sold for €828,000.

Rarity was a running theme in the auction’s success at the Belgian seaside resort of Knokke-Le-Zoute, with the 2005 Porsche Carrera GT Coupé – one of only nine delivered new to Belgium – selling for €644,000.

“With over 100,000 spectators in attendance, it’s exciting to see interest in the Zoute Grand Prix and Bonhams sale grow.”

Founded in 1793, Bonhams is primarily known as one of the world's largest auctioneers of fine art and antiques.