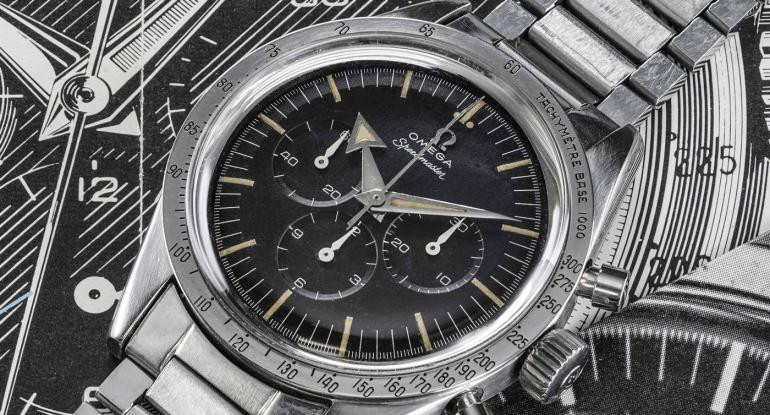 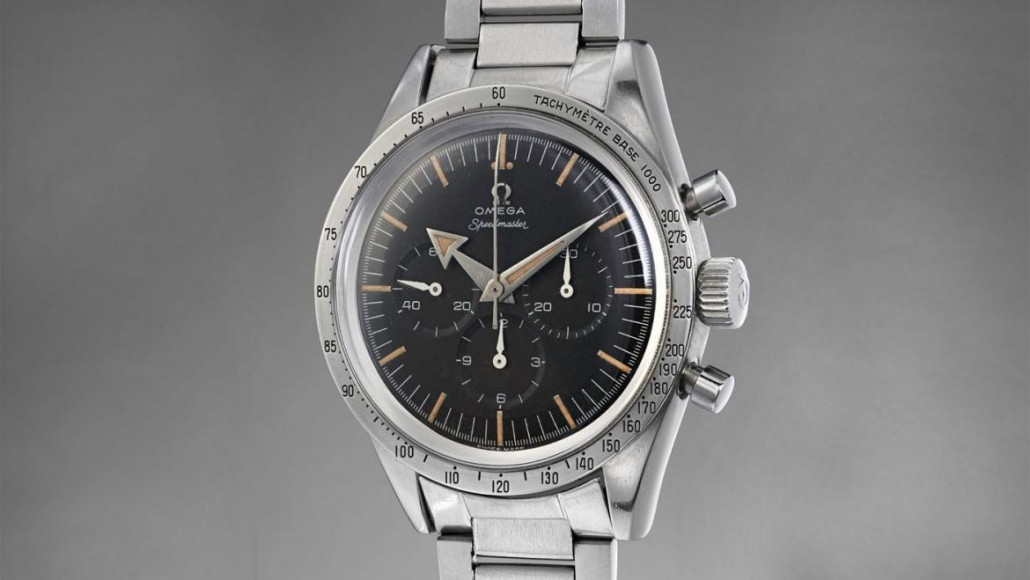 A First Generation version of the iconic Omega Speedmaster timepiece has shattered the world record for a watch of its kind sold at auction.

Ahead of the Geneva Watch Auction, the sale of a Rolex Daytona was expected to be the main highlight, but the Speedmaster stole the show.

Speedmasters are Omega’s most collected watches, so it’s no surprise that it yielded some serious interest, especially as it was a First Generation version.

An Omega once owned by the late legendary singer Elvis Presley is currently preparing for sale at auction, and is expected to generate similar furore.

Founded in 1848, Omega has grown to become one of the world's most famous watch brands.