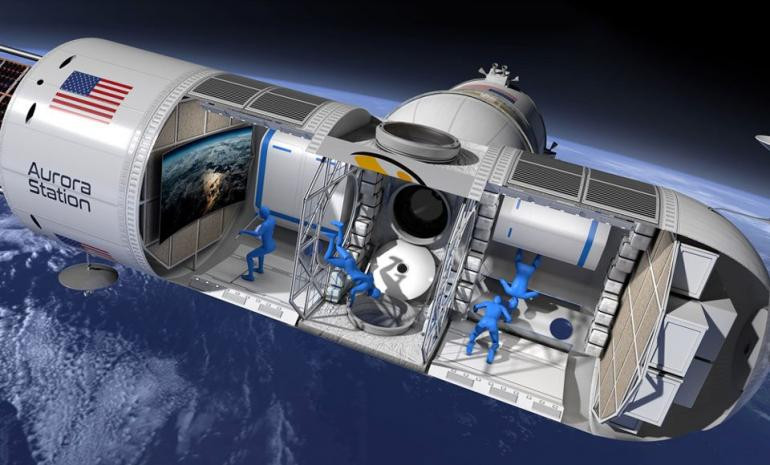 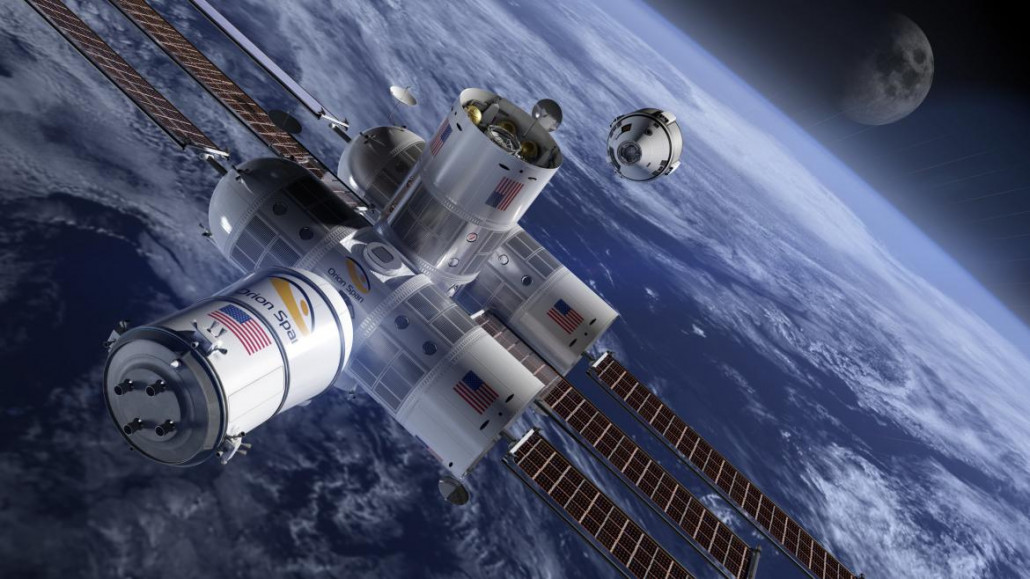 A Houston-based company has announced plans to open the “first luxury hotel in space” by late 2021.

Orion Span’s compact Aurora Station will boast an interior comparable to that of a Gulfstream jet, and will accommodate four travellers and two crew members for 12-day stays 200 miles above the earth.

In a press release Orion Span said it would take “what was historically a 24-month training regimen to prepare travellers to visit a space station and streamline it to three months, at a fraction of the cost”.

The company said travellers would then “enjoy the exhilaration of zero gravity … gaze at the northern and southern aurora through the many windows, soar over their hometowns, take part in research experiments such as growing food while in orbit, revel in a virtual reality experience on the holodeck, and stay in touch or live stream with their loved ones back home via high-speed wireless internet access.”

Orion Span would not be the first operation to offer rides into space. A number of wealthy travellers have flown to the International Space Station (ISS) with the Russian space programme – which said recently it too plans to open a “space hotel” in 2022.

Dennis Tito, an American businessman, took the first “space tourism” flight in 2001, visiting the ISS for a reported $20 million.

Last year, the SpaceX founder Elon Musk said his company planned to send two private citizens on a trip around the moon.