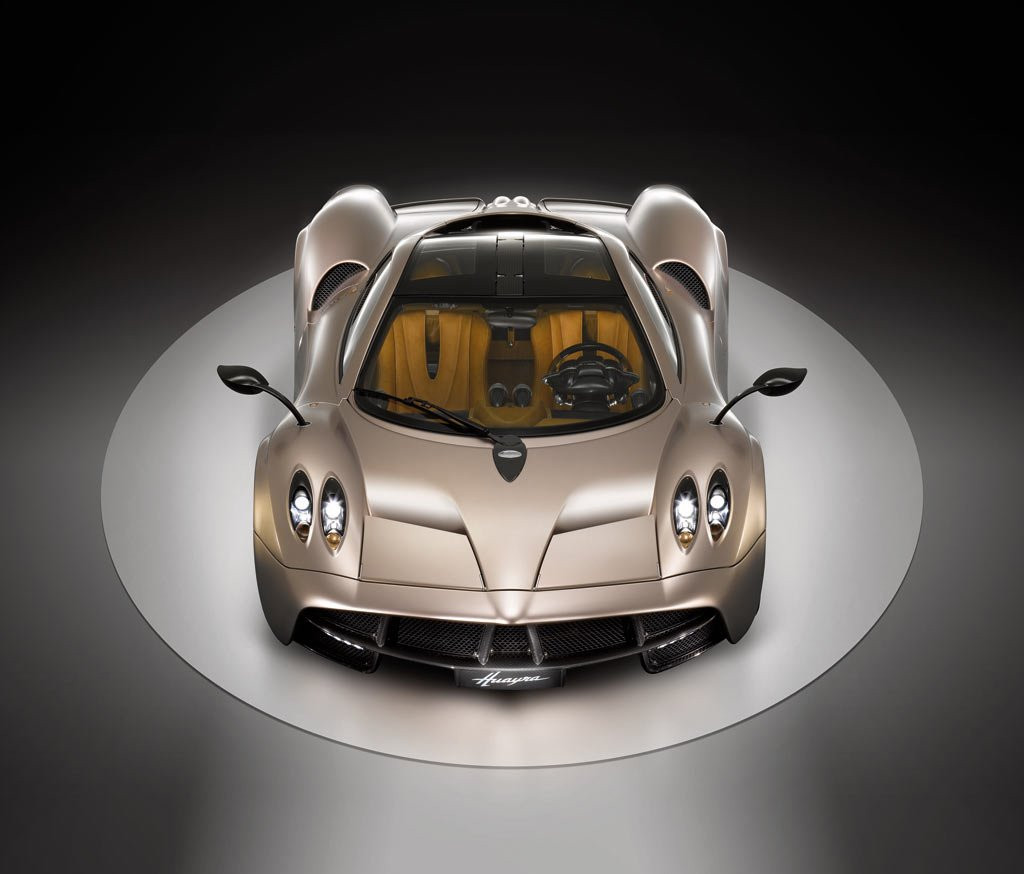 For customers who have been eagerly anticipating the arrival of their Pagani Huayra supercars, the wait is nearly over.

The second supercar from Pagani, the Huayra, which launched at last year’s Geneva Motor Show, is set to be delivered to customers around the world, the Italian manufacturer has announced.

Powered by a V-12 engine plus a pair of turbochargers, the supercar delivers 700 horsepower and 811 pound-feet of torque output.

Drive is sent to the rear wheels via a single clutch seven-speed automated Xtrac gearbox, and when combined with a lithe 3,064-pound curb weight, will enable the Huayra to get to 60mph in just 3.2 seconds reach top speeds of over 235 mph.

U.S. customers will have to wait a little longer to receive their Huayras as Pagani deals with local regulatory certification, although the company is confident that the first cars will arrive stateside in 2013.

Pagani Automobili S.p.A was founded by Horacio Pagani in 1992.