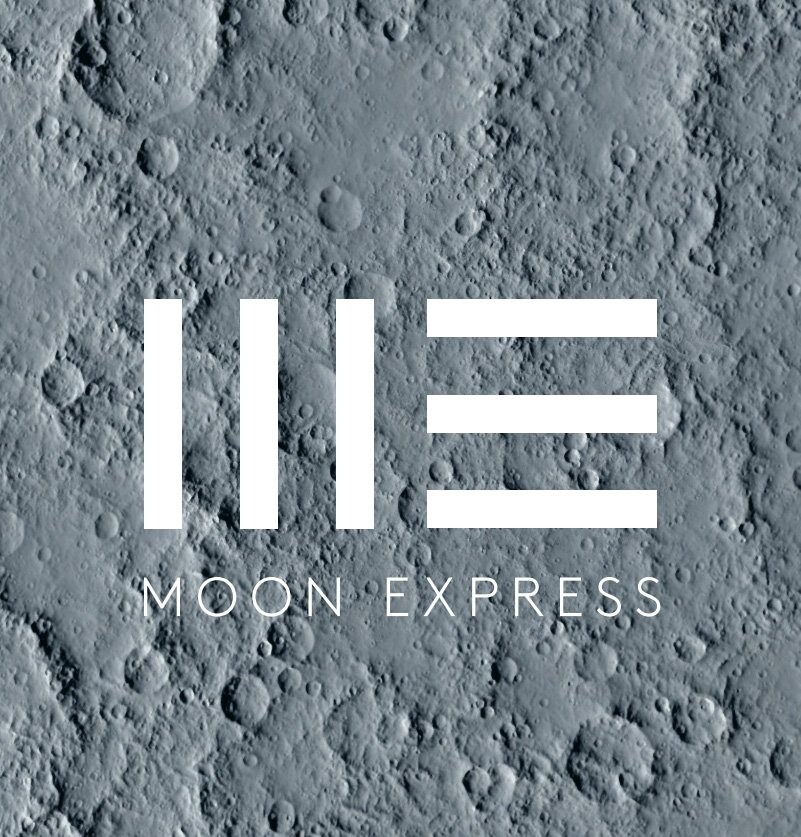 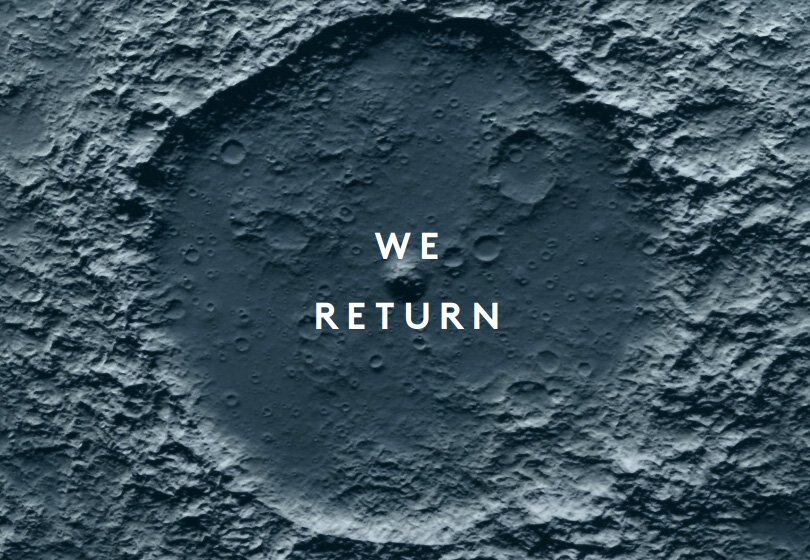 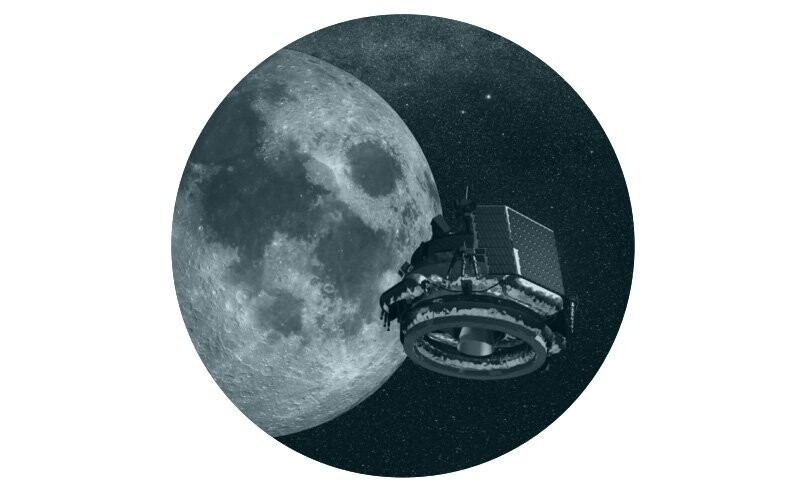 It’s a truth universal that science fiction is more prediction than fantasy. Now, the American Government has made an historic ruling to allow the first private enterprise, Moon Express, Inc., permission to travel beyond Earth’s orbit and land on the Moon in 2017.

This marks the beginning of a new era in commercial lunar exploration and discovery, unlocking the immense potential of the Moon’s valuable resources, as well as the incredible potential of future luxury experiences.

Up until now all commercial companies have been limited to operations in Earth’s orbit, and only governments have sent missions to other worlds. With this landmark ruling, Moon Express has become the first private company approved to literally go out of this world as a pioneer of commercial space missions beyond Earth's orbit. Put simply, Moon Express is the first company ever allowed to break the barrier of our orbit and visit other worlds.

“The Moon Express 2017 mission approval is a landmark decision by the U.S. government and a pathfinder for private sector commercial missions beyond the Earth’s orbit,” remarks co-founder & CEO, Bob Richards. “We are now free to set sail as explorers to Earth’s eighth continent, the Moon, seeking new knowledge and resources to expand Earth’s economic sphere for the benefit of all humanity.”

“The sky is not the limit for Moon Express — it is the launchpad. This breakthrough ruling is another giant leap for humanity. Space travel is our only path forward to ensure our survival and create a limitless future for our children,” remarks co-founder and chairman, Naveen Jain. “In the immediate future, we envision bringing precious resources, metals, and Moon rocks back to Earth.”

“In 15 years, the Moon will be an important part of the Earth’s economy, and potentially our second home,” continues Jain. “Imagine that.”

New incredibly rare materials on the open market, a futuristic development economy on the Moon and private trips to the orbiting planet. It’s a future we can’t wait to see.