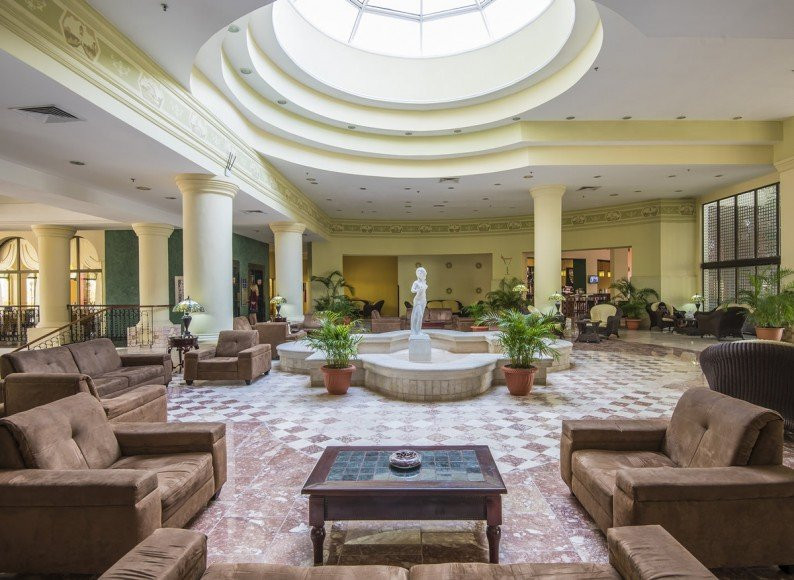 First US Luxury Hotel to Open in Cuba in 55 years

American hotel group Starwood are to earn the distinction of opening the first US hotel in Cuba for over a half-a-decade.

The group will manage the Cuba Four Points by Sheraton on Quinta Avenida in Havana, owned by the Cuban military.

The hotel has 186 rooms with prices starting from $246 a night. It was previously known as Quinta Avenida hotel.

Shortly, Starwood will also manage the iconic Inglaterra hotel, which first opened in 1875.

Relations between the US and Cuba have long been intertwined. Since 1960, the US has maintained an economic embargo against Cuba.

However, earlier this year, President Barack Obama became the first sitting US president to visit since the 1959 revolution

In recent years Starwood has been aggressively expansionist in its efforts to create hotels all around the world. By the end of last year, it had 50 newly-designated Sheraton Grand hotels around the world with plans for 100 by early 2017.