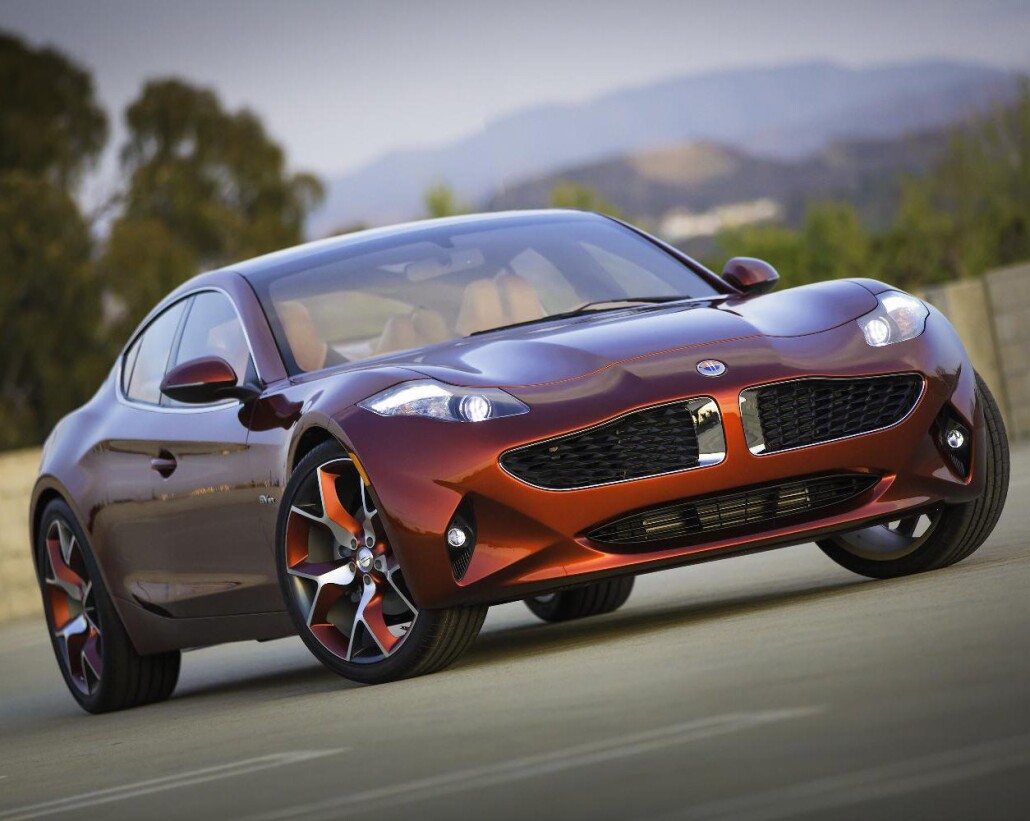 Originally named Project Nina, the Atlantic has now been unveiled as a design prototype and is a follow-up to the Fisker Karma, which launched in 2009.

Like the Karma, the new Atlantic comes powered by a range-extended electric drivetrain dubbed EVer. However, it produces significantly less power than the 408-horsepower Karma, whilst offering the choice of standard rear-wheel or optional all-wheel drive.

Its four-cylinder gasoline engine, which acts as a generator to charge a lithium-ion battery, is not mechanically connected to the wheels and is likely to be a BMW unit. It has been tuned to offer maximum economy and high torque.

The car has been engineered inside and out to offer a dynamic yet compact feel on the road. It features a unique glass roof that shows off a ridged ‘spider’ structure, whilst this design allows the Atlantic to offer significant rear headroom for a car with its sleek, coupe-like stance.

Speaking at the show, Fisker chairman and design boss Henrik Fisker said the Atlantic is aimed at young families wanting a high-end car whist contributing to the preservation of the environment.

“We are exceptionally proud of the Atlantic design prototype,” he said, “and believe we have created another groundbreaking car that looks and will drive like nothing else on the road in this class.”

Other notable features of the Atlantic include Fisker’s signature grille, sharp headlights, rear door handles mounted on the C-pillars and slim LED tail-lamps.

Pricing for the new Fisker Atlantic is expected to be around $57,400.