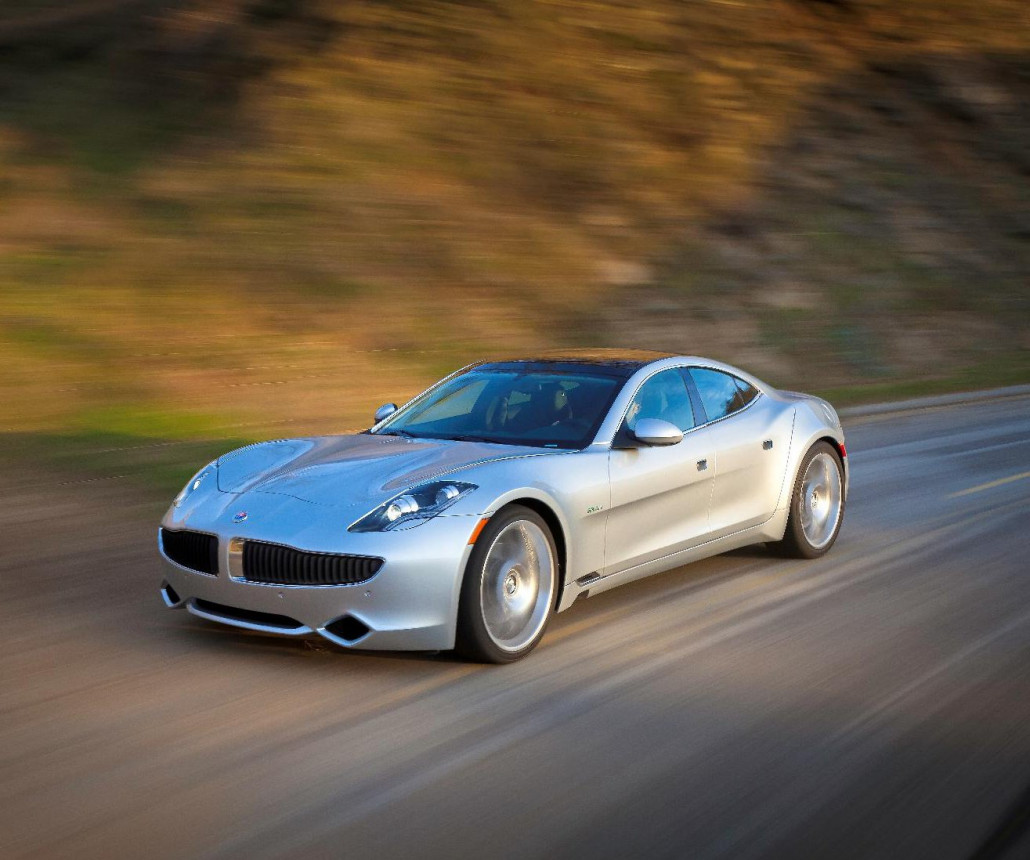 The Fisker Karma Sedan, billed as the world’s first electric car with extended range, was last week named ‘Design of the Year’ by the influential AUTOMOBILE magazine.

The brainchild of Henrik Fisker, CEO OF Fisker Automobiles and the designer responsible for such illustrious models as the BMW Z8 and Aston Martin DB9, the Fisker Karma boasts 400 horsepower and can travel 50 miles using its electric engine, before a generator – sparked by a small gasoline engine – creates new electricity whilst you drive.

But it is the car’s design features, including an elongated hood and a long wheelbase, the use of repurposed wood from sunken logs for the interior trim, and solar energy receptors in a glass roof, that caught the attention of the voting panel for the prestigious magazine awards.

Speaking about the honour, Henrik Fisker said: “It proves our belief that we can produce environmentally responsible cars without sacrifing the emotional things that make us fall in love with cars in the first place.”

In receiving the award, the Fisker Karma joins an exclusive list of previous winners including the Ferrari 456GT (1995), the BMW 6-Series (2005) and another Henrik Fisker design, the Aston Martin V8 Vantage (2007).

Designed and engineered at Fisker Automotives' Southern California headquarters, the Fisker Karma is now arriving in showrooms throughout the US and Europe.