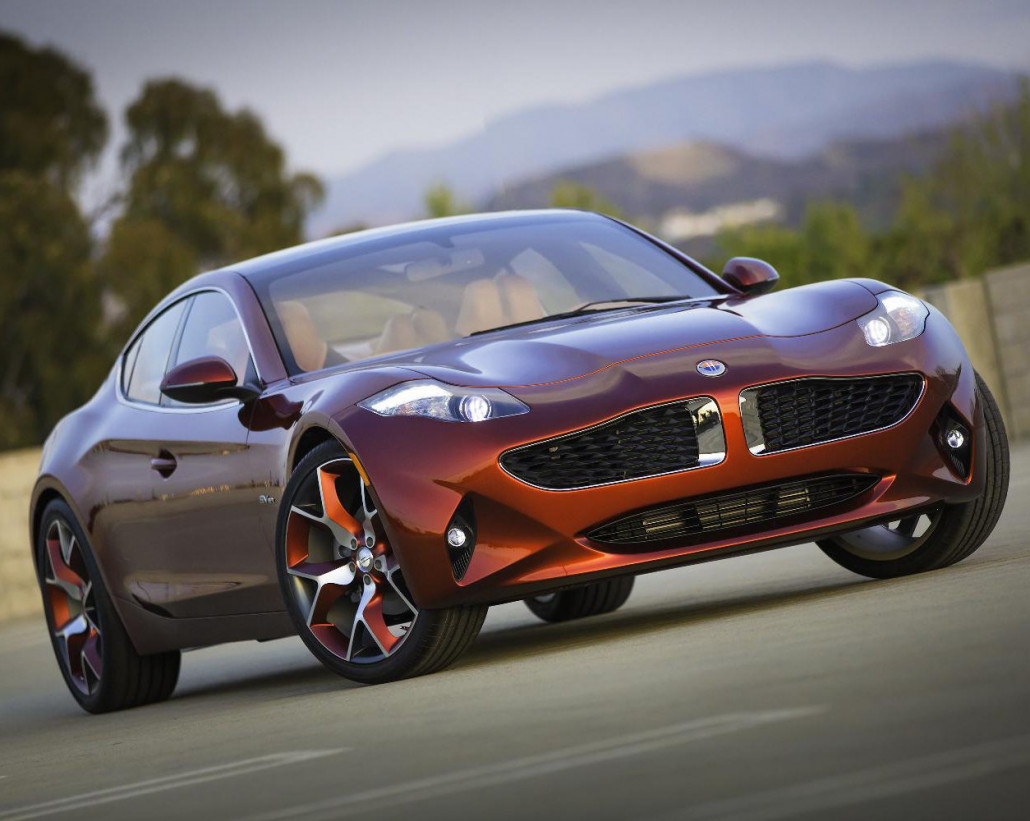 Fisker Automotive have announced that they have successfully secured equity funding in excess of $100 million – which it will plough into the development of its mid-size Atlantic sedan.

The announcement comes after several months of negative publicity surrounding funding problems and recalls due to mechanical issues with their existing Karma model.

As well as the new Atlantic project, the sizeable cash injection will also go towards the development of a new Karma marketing campaign as well as an expansion of Fisker’s dealer network into new markets.

Fisker believe that making in-roads into China and the Middle East is vital to the company’s growth, with significant demand in both markets for the extended-range electric Karma.

Launched in 2011, the Karma is battery-powered but includes an internal combustion engine to power a range-extending generator.

Speaking about the new funding, Fisker’s CEO Tony Posawatz said, “This is another major vote of confidence in Fisker’s pioneering technology and business model.

“We are grateful to both our investors and our initial customers who have supported our company and are quickly becoming our biggest advocates.”

The new Fisker Atlantic was first showcased at this year’s New York Auto Show. Production plans are expected to be announced by the end of 2012.

Fisker has delivered more than 1,500 Karma sedans to date.